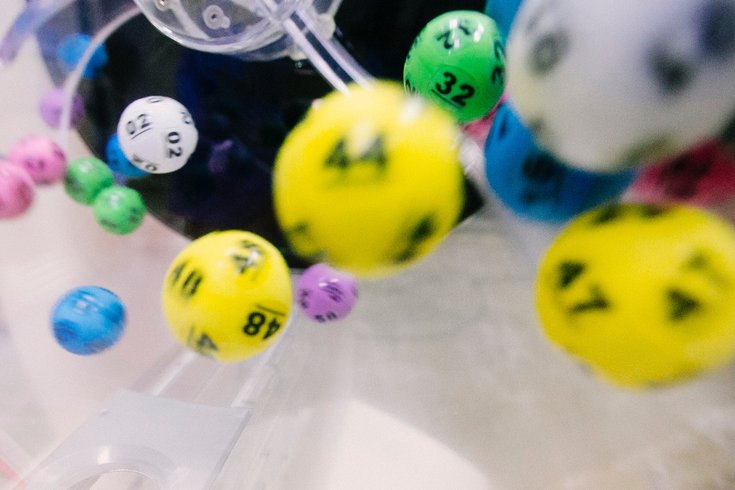 Smith, who was furloughed last month during the government shutdown that left millions of government employees out of work for weeks, now his stepped forward with that ticket to claim the $29.5 million jackpot, according to the New Jersey Lottery.

MORE: An emu is running around loose on the streets of York County

The Bayonne, New Jersey native bought the ticket on Dec. 17, five days before Fort Wadsworth recreation area was closed. The shutdown would keep Smith out of work until Jan. 25 — although after the family realized they had the winning ticket, that wasn't as much on their minds.

The New Jersey Lottery announced on Wednesday that Smith and her two children sought legal and financial advice before claiming the jackpot, and this is the largest sum won in New Jersey since May 2004.