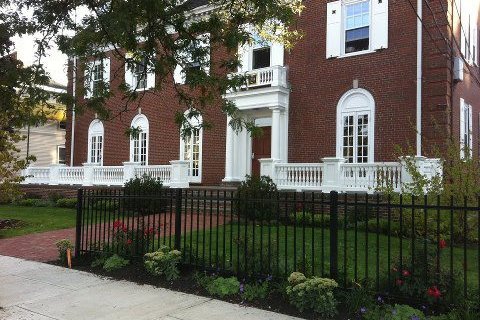 Two people were stabbed and injured inside a fraternity house at Tufts University near Boston on Sunday morning, the university said on its web site.

The university said the victims are not affiliated with the school and that it did not appear to be a random crime.

The two victims, who were not immediately named, were taken to hospital after police responded to reports of a stabbing at the Delta Tau Delta fraternity on the campus of the university in Medford, Massachusetts.

Early in the morning Tufts alerted people on campus to take shelter while police searched the area. The alert was lifted after the campus search was completed, but the school said an "enhanced police presence" would continue.