'Uncover Philly': Eastern State Penitentiary once a 'neighborhood inside a neighborhood' 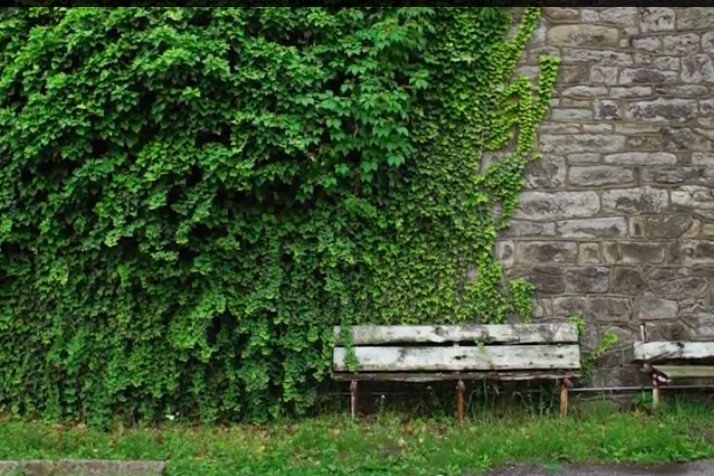 Eastern State Penitentiary became a playground in the years between its closing and restoration as a historic landmark.

In the 21st century, most of us associate the Eastern State Penitentiary with guided historical tours and Halloween time's "Terror Behind the Walls," but the sprawling 11-acre prison that served as a testing ground for rehabilitative justice was also once a playground for neighborhood kids.

In the latest installment of videographer Cory J. Popp's 'Uncover Philly' series, Bobby Quinn takes us back to the late 1980's when he was just 12 years old. After the site ceased to be a prison in 1971, it took another 20 years for it to be repurposed as a national historic landmark.

As Quinn describes in Popp's video below, Eastern State Penitentiary became a place of exploration in a surrounding city with very few parks to provide recreation for kids and teens.

Today, Philadelphia's park deserts are quickly disappearing. The city is on a mission to convert dilapidated open spaces into green safe havens that will serve residents of all generations. Under the umbrella of the national Trust for Public Land and Philadelphia's Green2015 initiative, the Parks for People - Philadelphia program is hard at work to ensure that there is a park within 10 minutes' walking distance of every Philadelphian.

Read more about the Parks for People - Philadelphia program here.