Police are searching for the person responsible for endangering the animal 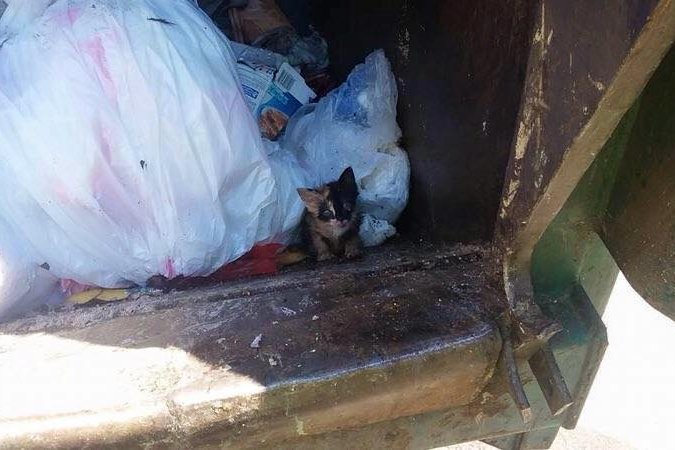 Grundgetta, named after Oscar the Grouch's girlfriend, was saved by an Upper Darby trash man.

An Upper Darby garbage man went from just doing his job to becoming a hero on Monday when he spotted a live kitten moving inside a sealed garbage bag that had already been tossed into the back of the trash truck.

According to CBSPhilly, the man’s observation and quick actions saved the cat’s life.

The animal has since been named “Grundgetta” after Oscar the Grouch’s girlfriend and is currently under the care of the Providence Animal Center, CBSPhilly reports.

Police are searching for the person or persons responsible for putting the animal in the sealed garbage bag.