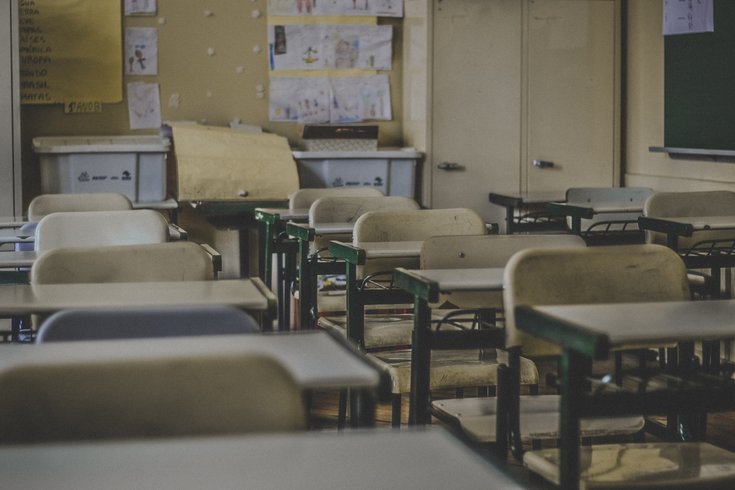 The Upper Merion School District is closed Friday, Jan. 18, taking caution after a threatening message against the school was received via Twitter.

The Upper Merion Police announced that the threat had been made Thursday night and referenced a specific person coming into school on Friday with a handgun. The threat said the individual would commit violent acts, according to CBS 3.

Superintendent John Toleno first addressed the Upper Merion district on Twitter on Thursday night, notifying families of the situation. The official announcement to close all the district's schools came Friday morning around 5 a.m.

Viking Nation, please be advised that I was just made aware of the very inappropriate Twitter message that was sent to me. The Upper Merion Police are diligently investigating and they along with the Bridgeport Police will have a heavy presence at all of our schools tomorrow.

Viking Nation, all schools and offices within the Upper Merion Area School District will Be closed today, Friday, January 18th due to a threat that was made against our district. Please know that the Upper Merion Police and FBI are working very hard to solve this case.#Safety

The specific threats and source of the threats have not disclosed.