There's a social media community of people drinking, bathing in their urine for the sake of health

Here, the rundown on one area of the dark underbelly of the internet: urine therapy 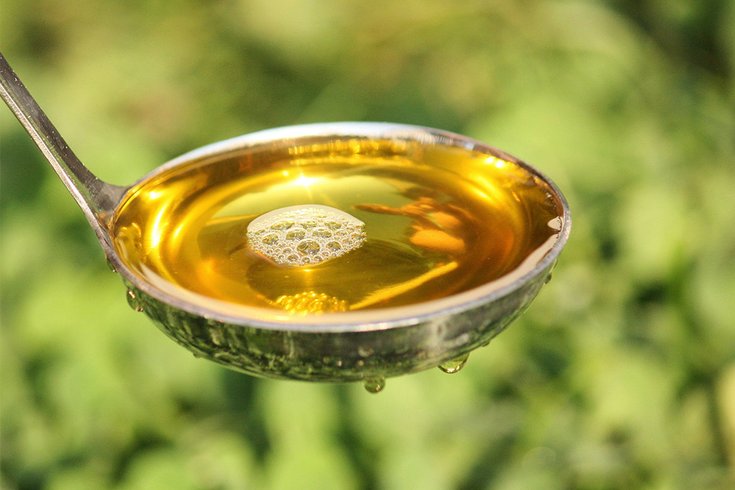 “Here is a group for using urine as therapy for maintenance of our body. Join us!”

So begins the introduction to a Facebook group, originated in 2011, that encourages individuals to drink and bathe in their own urine as a means of “eliminating disease.” This seemingly niche collective of “healers” became a trending topic as screenshots for such groups were leaked to the World Wide Web.

RELATED READ: You should probably be cleaning your smartphone A LOT more than you are

According to The Guardian:

That’s the ancient folk remedy of bathing in, washing with, and yes, drinking your own pee in order to “cleanse your body and eliminate disease.”

The group cites multiple excerpts of literature noting the benefits of urine therapy, including “The Water of Life – A Treatise on Urine Therapy” by John W. Armstrong, published in 1971, featuring the thoughts of two experts, Major C. Fraser Mackenzie and Dr. W. H. White.

The believers of this group are apostolic in nature, stating: “Urine therapy opens the doors of your soul, healing every part of your being, use the knowledge you gain here wisely.”

And then there’s another group, simply known as "URINE THERAPY," created in 2014 and home to just under 550 members. This group’s bio states (in all caps): "There are a lot of people around us who are suffering from disease and are not in a position to get treatment as it may be very expensive or a proper treatment not yet invented so far in allopathic/homeopathic. Here is an ancient way, in the Ayurveda, the urine therapy was put-forward for us but not yet accepted by the society as it deserved.”

The groups are awash with tips for those wanting to step up their therapy beyond mere drinking (“the mid-stream of the first morning urine is the most important drink of the day”), suggesting urine eye drops, enemas or douches; gargling with urine for 20 to 30 minutes, or ageing urine (to concentrate the effects).

It’s worth noting that drinking urine can also put stress on your kidneys as they’re forced to process the toxins again, the New York Post reports.

The act of drinking urine is known as urophagia,  and “experts” and practitioners alike have claimed that "piss-guzzling is a legitimate cure for everything from baldness, impotence, diabetes, to cancer,” Vice reports.

And if the mental picture of people drinking urine wasn’t enough for you, the urine therapy community has spread to the visual-based platform of Instagram, where members have posted pictures of mason jars containing — not celery juice — but their urine. In fact, #urinetherapy has nearly 850 posts on Instagram. Some have even lauded urine for their ability to maintain weight they’ve lost.

This is why people love the internet, right?