Plus, a recipe for an all-natural phone cleaner to get you started 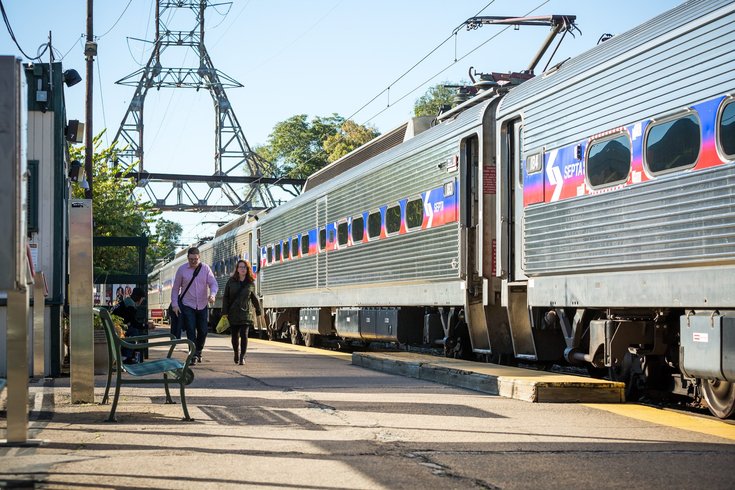 Since it's common practice for people to be on their phones at all times, these devices go just about everywhere with us — including the bathroom and all sorts of other germ-y places — and naturally, they become completely enveloped in all manner of microorganisms.

It is also fairly common that people do not clean their phones. Perhaps this is because we know electronics and water don't mix, but there has to be a way to disinfect our lifeline, right?

According to a 2017 report from TIME, our very own hands are the biggest offenders for transferring germs, dirt and other gross things to your phone. That, paired with the fact that Americans check their phones about 47 times per day, according to a survey by Deloitte, gives plenty of chances for microorganisms to jump from your mitts to your phone.

Though research has varied on the average germ count for an American's cellphone, a recent study found more than 17,000 types of bacteria on a group of high school students' phones. Further, other researchers have uncovered that cellphones carry 10 times more bacteria than the average toilet seat, TIME reports.

One 2017 study on non-health-care workers in hospitals found that nearly 50 percent of people had phones containing at least six different types of bacteria. Upon examining the phones of orthopedic surgeons, researchers concluded that 83 percent of them had pathogenic (meaning, it can cause disease) bacteria at the time of testing. Even when these phones were disinfected, a lot of bacteria showed up again less than a week later, causing study researchers to "recommend considering cellphone cleaning more frequently than once a week."

Ultimately, there's no way for the average person to keep track of how many germs they're passing onto their phones, and then back onto their hands unless they are constantly testing both. But the one thing people can do to lower the overall mobile device germ count is to incorporate a cleaning regimen into their lives.

There is a cheap-to-make all-natural cleaner that won't mess up your phone. Functional wellness practitioner and essential oil expert Mariza Snyder, D.C., shared a recipe with MindBodyGreen for a gentle cleanser that's great for that once-a-week deeper clean:

"Combine distilled water, vinegar, and essential oils in the 4-ounce glass spray bottle, shake several times, and spray 1 to 3 times on a microfiber cloth. Gently apply microfiber cloth to the phone and screen until clean. Never spray directly on the screen itself. Consider taking off the protective cover before cleaning to avoid liquid between the screen protector and phone. Avoid cleaning areas where there may be cracks in the screen."

If you're not much of the DIY type, there are options for you, too. But first, it's worth noting that disinfecting wipes, like Clorox, are too rough on delicate phones, Buzzfeed reports.

IKlear is a tried-but-true cleaning kit that rings in around $20 on Amazon. There's also something called a PhoneSoap charger which encompasses your phone while it's charging and kills microorganisms that hide in crevices where cleaning wipes can’t reach with UV light. Naturally, these are a good bit pricier — ranging from $60 to $119.