FYI, the government shutdown-related problems span to food inspections, too 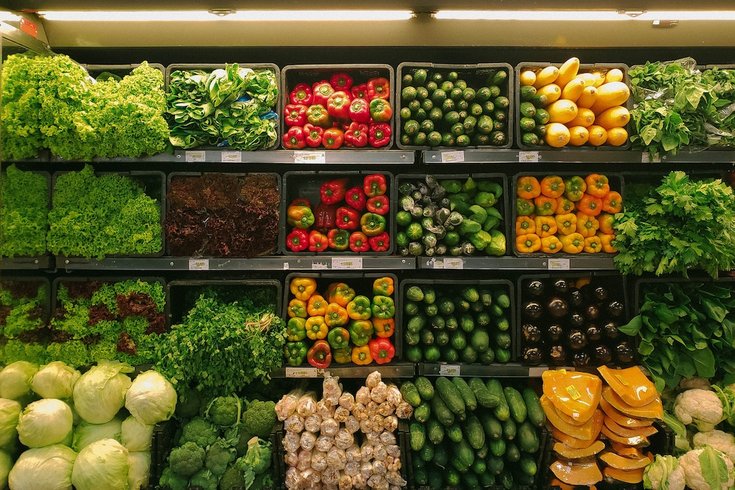 Sure, the Centers for Disease Control and Prevention (CDC) announced Wednesday that the E.coli outbreak in romaine lettuce appears to be over, but the partial government shutdown has crippled the Food and Drug Administration’s food safety surveillance efforts.

It's another way the safeguarding of Americans' health has been interrupted by the shutdown that began three weeks ago.

About 41 percent of the FDA’s workforce is currently furloughed, slowing a variety of agency functions. Many domestic inspections have been halted, putting more Americans at higher risk of contracting foodborne illnesses such as salmonella and norovirus, TIME reports.

FDA Commissioner Dr. Scott Gottlieb said he is “taking steps” to restore inspections of high-risk facilities, including those that produce seafood, soft cheeses, fresh fruits and vegetables, eggs, infant formula and some prepared foods in a series of tweets on Wednesday. Gottlieb notes in a Tweet that 31 percent of the FDA's inventory of domestic inspections are considered high-risk.

RELATED READ: PHOTOS: How the government shutdown is impacting Philadelphia

As you can surmise from the many, many food recalls that took place in 2018 (and already in 2019), foodborne illnesses are a major problem in the United States, the Washington Post reports. About 48 million people get sick and 3,000 die each year from such illnesses, the CDC estimates.

Gottlieb said legal guidance during the 2013 shutdown suggested that the agency forgo regular food inspections during a funding shortfall. But after canceling more than 50 high-risk inspections due to the current shutdown, he said he has sought authority to call back about 150 furloughed inspectors to focus on high-risk facilities.

But the Post reports that the FDA is unrelenting in it's inspect foreign manufacturers, imports and domestic producers involved in recalls or outbreaks, and places where inspectors suspect there may be a problem. Additionally, inspections of meat, poultry and egg products by the U.S. Department of Agriculture have continued, according to a shutdown plan forwarded to the Post by a USDA representative.

But, “there are important things we are not doing," Gottlieb told NBC News.