A heavy counteroffensive was launched against Islamic State forces after an aggressive push this weekend. 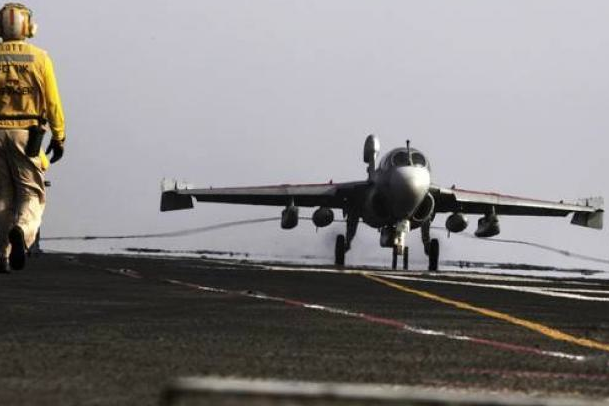 After an oil field was reportedly seized by Islamic State forces near Kirkuk, U.S. strikes have concentrated on the surrounding area

WASHINGTON - The United States military said on Sunday that together with allies, it has carried out 26 air strikes in Iraq and eight in Syria since Saturday. The attacks are part of a continued campaign against Islamic State targets.

The bulk of the strikes were near the Iraqi oil city of Kirkuk. In Syria, most strikes were near Kobani, a site where Kurdish forces have driven out Islamic State militants, according to a statement by the U.S. Combined Joint Task Force which is leading the operation.