Packages shipped after Saturday may not arrive before Christmas 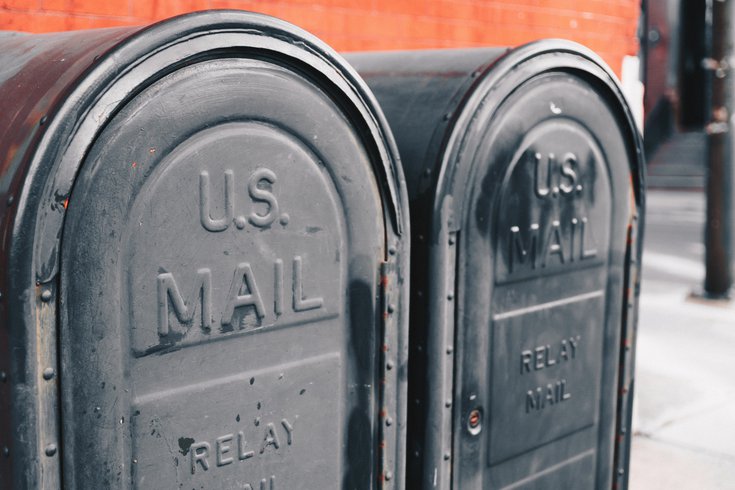 The U.S. Postal Service estimates 3 billion packages will be shipped during the the 2020 holiday season.

People are mailing packages in record numbers this holiday season, and U.S. Postal Service workers say anything shipped after Saturday may not be delivered until Christmas Day passes.

The nor-easter that dumped several inches of snow across the Philadelphia region Wednesday further delayed some deliveries and shipments, straining an already overloaded industry.

"It really couldn't have happened at a worse time. Obviously, it hampers transportation," Ray Daiutolo Sr., of the USPS, told ABC6. "We're gonna deal with it. We'll flex our network, we'll move our resources around."

An estimated 3 billion packages will be delivered this holiday season – up from 2.5 billion last year.

People hoping to ship a present at the last-minute can try priority mail express service until Wednesday, but, again, there's no guarantee it will arrive in time. All USPS deadlines are considered estimates.

"We've never seen anything like it," Daiutolo told ABC. "So, whatever customers can do to get those items to us sooner, rather than later, will help us deliver their packages."FedEx and UPS both caution that it is too late to send packages via ground shipping, though UPS said it depends on location.

On top of the weather-caused delays, the USPS has been experiencing staffing shortages that make the extra load difficult to bear.

The Philadelphia Inquirer reported that these shortages are causing thousands of packages to pile up in Philly-area processing facilities — so much so that employees say they don't have enough room to walk around.

There are packages dated from before Thanksgiving throughout the facilities, employees said. Delivery trucks waited in a miles-long line, because there wasn't enough room to unload their packages.

"You can't even move, that's how much mail we have in that building," Nick Casselli, president of the American Postal Workers Union Local 89, told the newspaper. Reports show that OSHA representatives visited both the Philadelphia and Allentown plants.

Record numbers of postal workers are getting the coronavirus, too.

"Across the country, our employee availability is down 3 to 4% on average," Postmaster General Louis DeJoy told ProPublica. "But the issue is in some of the hot spots in the country, areas like Philadelphia and Detroit — there's probably 20 [other areas] the averages cover — they could be down 20%. And that is contributing to the delivery problem that we're having."