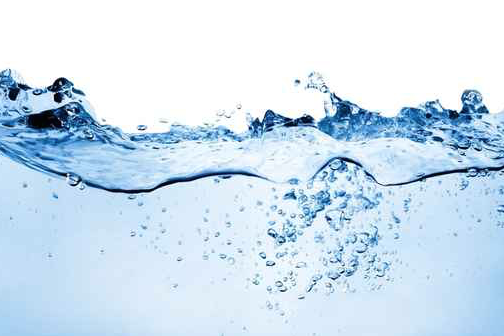 Aquagenic Urticaria is a rare condition that causes painful reactions after contact with water.

Given that the average human body is composed of anywhere between 50 and 75 percent water, the notion of an allergy to water seems not only absurd but, if true, practically impossible to manage.

For 17-year-old Alexandra Allen of Mapleton, Utah, however, this condition is a reality, People reports.
At age 12, during a family swimming outing, Alexandra broke out into severe hives. Doctors speculated that she had developed an allergy to chlorine and other chemicals in swimming pools, but when she reacted similarly to the fresh water in Flaming George, Utah, the problem became a mystery.
It wasn't until her younger brother started poking around on the Internet that the possibility of aquagenic urticaria was brought to the attention of unsuspecting doctors.

With only 50 cases documented in medical journals worldwide, "it's extremely rare – in fact, I've never seen a case in my practice," says Dr. Barney J. Kenet, a dermatologist at New York-Presbyterian Hospital/Weill Cornell Medical Center who also runs a private practice in Manhattan.

Those with the rare condition tend to break out into hives 20 to 30 minutes after coming into contact with water. Though drinking water hasn't yet produced negative reactions in Allen, she connected online with another women who has the same condition and learned that later on in life it began to affect that woman's esophagus.
Allen was diagnosed with the condition after a dermatologist had her spend an "excruciating" soak in a warm bath, among other tests. She now limits herself to two 5-minute showers per week in cold water.
Causes of the condition remain unclear, but certain symptoms can be alleviated with shots of Xolair, which is a medication for chronic hives.
Despite the many inconveniences, Allen tries to keep a sense of humor about her water allergy, joking that she has a ready-made excuse to get out of washing dishes.
The teen is preparing to head off to college after she graduates from high school in the spring. Instead of pursuing her childhood dream of marine biology, she now plans to study economics, which at the very least will keep things dry.
Read the full story here.