Valerie Knight, former co-host of 'The Breakfast Club' on WOGL, lands at 106.1 The Breeze 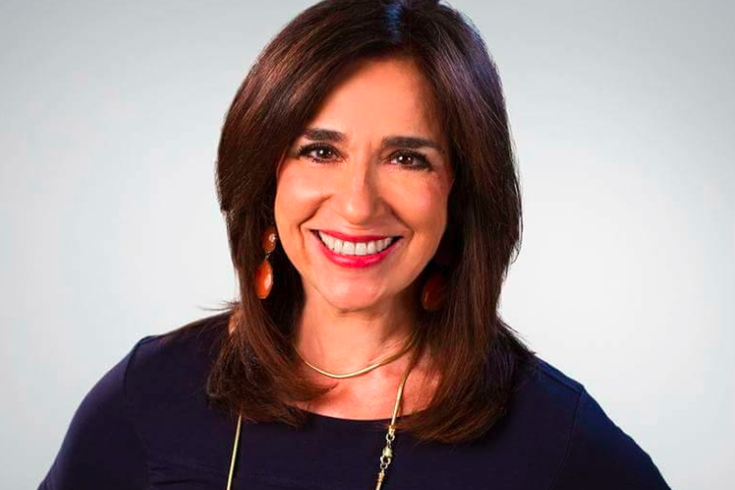 Valerie Knight will be hosting the morning show on 101.6 The Breeze (WISX), the radio station announced. Knight previously was co-host of "The Breakfast Club," on WOGL for 14 years.

More than two years after her sudden departure from 98.1 WOGL, Valerie Knight is back on the Philadelphia airwaves.

In a pair of announcements on Facebook, 106.1 The Breeze (WISX) announced Thursday that Knight now will be hosting mornings at the station from 6-10 a.m.

Knight, who grew up in King of Prussia and lives in Philadelphia, will start mornings at 106.1 The Breeze with her "Show Biz Buzz" entertainment report.