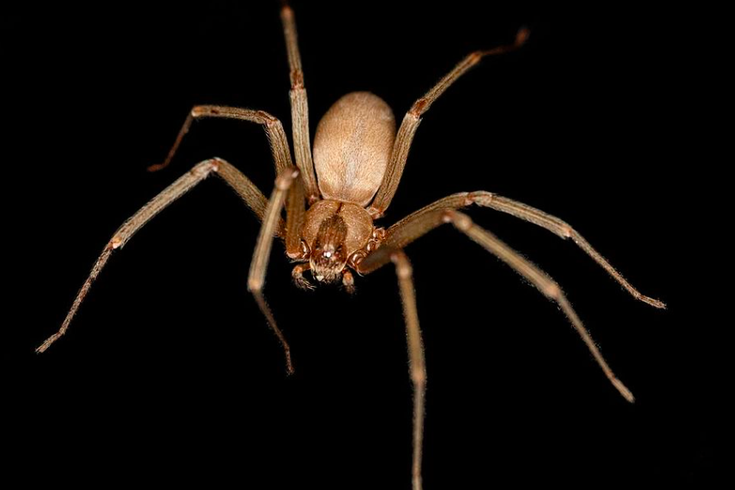 Officials with the Tuscarora School District in Schuylkill County, Pennsylvania, have closed down Montgomery Elementary School after discovering, for the second time, that brown recluse spiders were nesting inside the building.

According to CBS News, the venomous arachnids, known for living in dry, sheltered areas, were spotted inside the school's kitchen and in library traps during the course of July.

Concerned district officials decided earlier this week to close the building until the spiders have been exterminated. The building was fumigated a year ago after the spiders were first seen, but district superintendent Charles Prijatejl confirmed that the pests have returned.

Bites from recluse spiders can occasionally lead to a tissue-destroying condition known as loxoscelism, which can produce lesions that leave lasting scars or cause fever symptoms.