Head to the lot outside Xfinity Live! on Sunday, Nov. 17 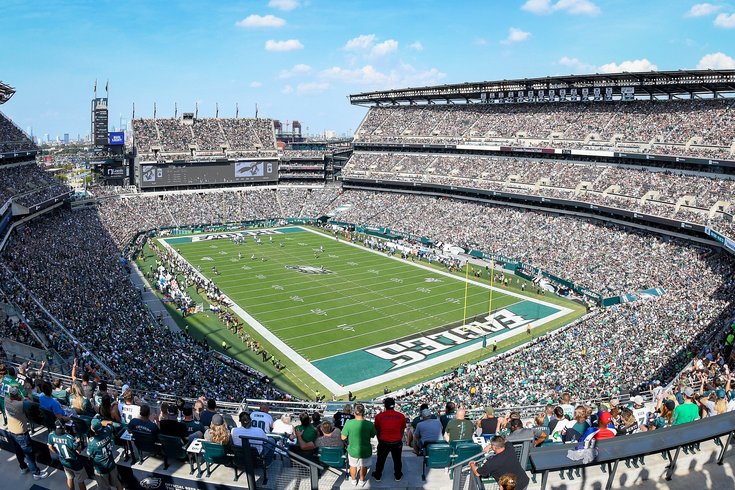 Victory Brewing Co. is inviting fans to an Eagles tailgate on Nov. 17.

Victory Brewing Co. is throwing a massive tailgate outside Xfinity Live! on Sunday, Nov. 17, when the Eagles play the Patriots at Lincoln Financial Field.

Starting at 11 a.m., fans are invited to join the brewery in the parking lot for beers, burgers and games. Victory hopes to make it Philly's largest tailgate ever, so bring as many friends as you want. Admission is free, while food and drink will be pay-as-you-go.

Beers will be poured from the new Victory Van and Victory's pub on wheels, while over at the grilling station, attendees can order burgers and hot dogs.

And the game will be screened on a giant TV for those not heading into the Linc.

Attendees can also try some pro-football combine challenges, like precision passing and field goal kicking, at the tailgate.