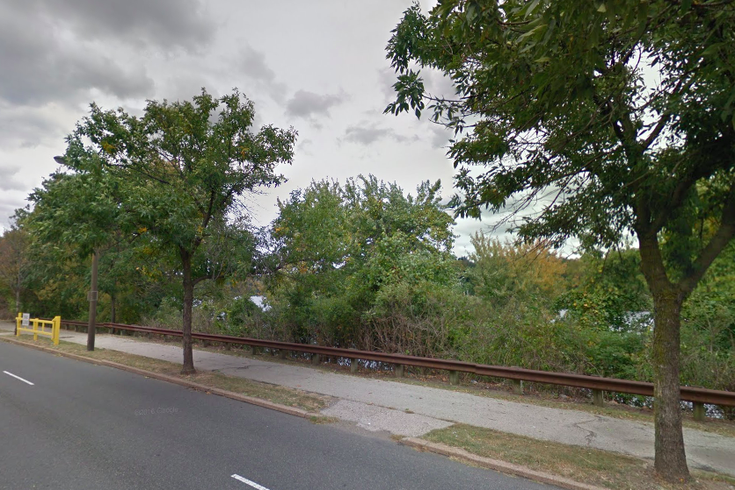 The reconstruction of a wall along the Schuylkill River Trail that has partially fallen will result in a series of detours for Philadelphia drivers over the next two months.

Beginning Tuesday the following traffic patterns will be put into effect between the hours of 9 a.m. to 3 p.m. and 7 p.m. to 5 a.m.

• The eastbound (inbound) lane of MLK Drive will be closed from Sweet Briar to Eakins Oval.

• A portion of the Schuylkill River trail will be rerouted to remove pedestrian and bicycle traffic from the construction area. That detour will run from Franklin Paine’s Skate Park though Eakins Oval to 22nd Street, then down 22nd Street to Race Street which leads to the Race street trail entrance.

These restrictions will be in place until Jan. 20.

City officials said the project is necessary because a 75-foot section of the Schuykill River wall failed and fell into the river on Aug. 23, 2016. Some of the soil supported by the wall has since collapsed into the river, bringing an asphalt walkway along with it.

"This condition leaves the area unstable, and the rivers tide and large storms will continue to cause further erosion and damage," officials said in a statement. "Without immediate action the remaining sections of the wall and soil have a high potential to see additional failure presenting a life safety hazard to the public."

The repairs come as the city continues its quest to secure funds for a $1.5 million restoration of the popular Martin Luther King Drive Trail.