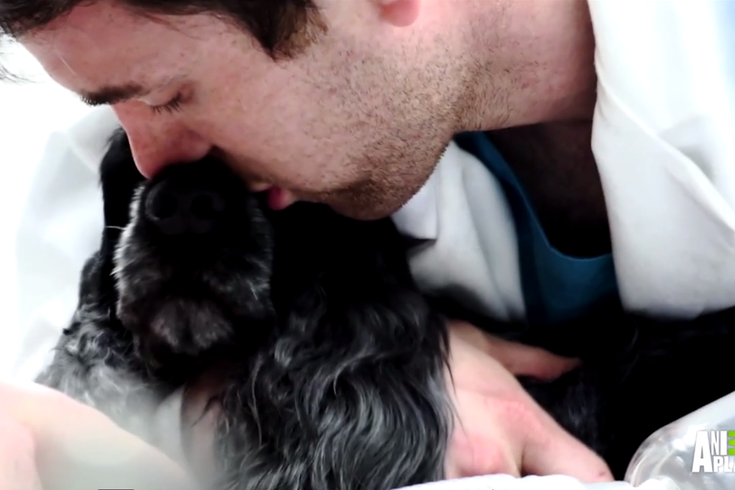 In case you missed the news cycle back in February, Animal Planet ordered a Penn Vet docu-series, now titled "Life at Vet U." It's set to air "soon."

The series follows fourth-year veterinary students for three months at the Ryan Hospital (for pets) and New Bolton Center (for large animals), portraying the rigor of veterinary school from clinical rotations through graduation. The idea is to showcase how these programs are much more challenging than common perception would have people believe.

See the Penn Vet drama unfold in the trailer below.