Beach cams are live streaming the shoreline as waves rise 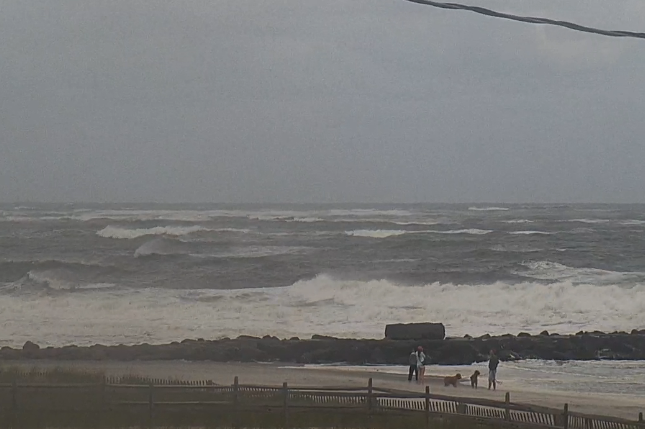 Though the full effect of the storm can't yet be determined, forecasters are predicting 70 mph winds and up to 4-6 inches of rain for some areas.

While reports of the damage come in, viewers can watch waves rise on many of the Jersey Shore's live beach cams.

Here's where to go:

Though the beginning of the Atlantic hurricane season starts in June, an eight-week period starting at the end of August is the most dangerous and vulnerable for forming cyclones, according to the National Oceanic and Atmospheric Administration.

The organization says the increased risk is due to many factors – including tropical waves that are coming off of the African coast as well as changing weather patterns.