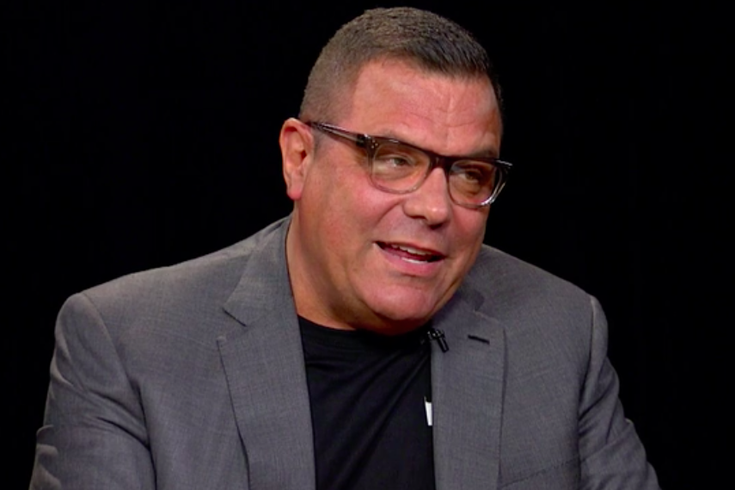 The restaurant scene we enjoy in Philadelphia today owes much of its experimental, hard-charging spirit to Stephen Starr, easily the city's most prominently recognized restaurateur and at long last a James Beard Award-winning figure in the world of dining.

With more than a dozen restaurants in Philadelphia, Starr put the city on the map — he'd say it did him the same favor — before expanding his footprint into New York City, Atlantic City, Washington, D.C., Florida and across the Atlantic in Paris with Daniel Rose's Chez La Vieille.

Starr recently sat down with Charlie Rose for a lengthy interview in which he discusses his uncharted path from the entertainment industry into the restaurant business. The revealing conversation delves into such topics as the crucial importance of lighting, the urgent need to develop new styles, and the odd feeling of sadness on opening night at a new restaurant.

Having finally won the coveted James Beard Award for Outstanding Restaurateur, Rose asked Starr if he still feels like an outsider.