This is the North Philly rapper's first video of the year 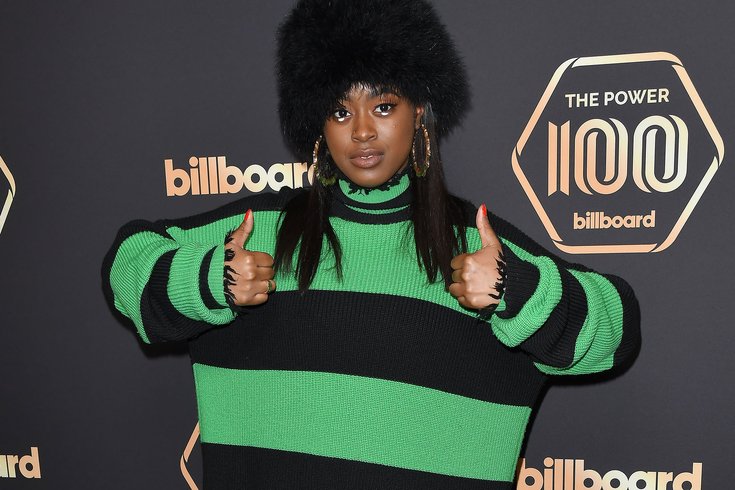 The experimental video is pretty on brand for Philadelphia's Whack, who established herself as a surrealist visual artist with her Grammy-nominated visuals from "Whack World," her debut album from 2017.

"Unemployed" was directed by Cat Solen and is kind of a riff on the phenomena behind Buzzfeed's Tasty and Bon Appetit cooking videos.

In the video Whack is a chef that's cooking potatoes ... for potatoes? It's very existential and anthropomorphic.