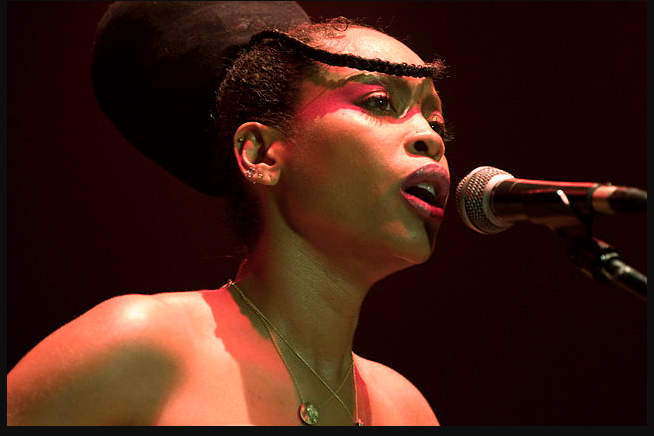 A little over a month after news that the disparate New York rappers Talib Kweli and Styles P. were joining forces for a full-length album, the duo arrives in Philly tonight as part of their “The Seven Tour.” The quiet announcement of a joint record materialized a single last week, and the pair is trading raps in predictably nimble fashion, waxing nostalgic about the state of hip-hop and the world at large.

The Alabama sisters Allison and Katie Crutchfield made their first big splash spearheading a pop-punk quartet called P.S. Eliot. In the decade since they formed that band, they’ve meandered together and separately into and out of other collaborations. Katie is three celebrated albums into her Waxahatchee project, while Allison’s solo breakout is more recent and ongoing, crystallizing with the recent drop of her debut album, “Tourist In This Town.” She celebrates the occasion with a release party tomorrow night at the Church.

After a quiet start in 2015, the Philly quartet Louie Louie is set to release their debut album, “Friend of a Stranger” tomorrow, and they’ll kick off a supporting tour the same night with a hometown bash at PhilaMOCA. The group blends a seamless mix of ‘60s pop and vintage punk: expect jangling guitars, simple vocal harmonies, and loose grooves.

Meek Mill has been in flux for at least a year, legally and romantically foremost, and maybe even musically. After slowly wading his way out of a probation violation—he spent some much-publicized time in a Center City courtroom before a stint on house arrest in 2016. Meek dropped a mixtape and split with the superstar rapper Nicki Minaj in a matter of months. All this after an infamous 2015 beef with Drake that threatened the North Philly emcee’s star power. But Meek can still command an arena stage in his hometown, and he’ll be inviting some predictable locals out to hold down the fort.

Decades into her legendary catalog, Erykah Badu is still trying new things. Just over a year ago, at the very end of 2015, Badu released a mixtape, part tongue-in-cheek—the tracklist was built up of mostly cover songs about living with, on, and through phones—but entirely essential nonetheless. It was a graceful late-career act, sounding both in the moment and classic at once. Of course, that’s long been Badu’s effect, rising above and outlasting trends she helped jump start in the first place.

The Pittsburgh hardcore band Code Orange have been plugging away for years, touring relentlessly and releasing two albums. It’s all been leading up to a major label debut that landed last month, a record called “Forever” that found them digging deeper into their bona fide obsession with metal’s past to churn out their own spin.

Even ardent fans might be forgiven for skipping out on the Red Hot Chili’s Peppers’ 11th album, 2016’s “The Getaway,” which, after so many years of vital music, hardly had a chance of being a favorite of their catalog. But the record had its moments, and the upshot is that a band of guys in their 50s—seriously, look it up—still has gas left in the tank.

Of course, if someone's shelling out for a RHCP stadium show they're not hankering for the latest, but the greatest, which is why the tireless band plays a pair of shows in South Philly beginning this Sunday. Of note, the supporting act,  Trombone Shorty & Orleans Avenue hosts their own get-down in AC the night before.