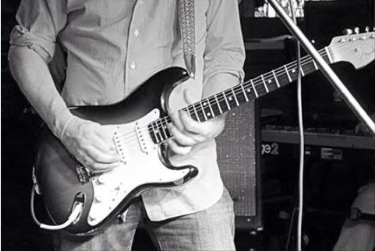 The founding guitarist of veteran alt-rockers Ween has reported his instrument stolen several days after the group played a show Wednesday night in its Pennsylvania hometown.

Following a performance at John and Peter's, Mickey "Dean Ween" Melchiondo discovered that his rare 1961 Fender Stratocaster, modified with a 1961 Jazzmaster neck, was nowhere to be found.

Melchiondo, having exhausted all of his immediate options, posted a disheartened message on Facebook, shared with fans of the private group WEEN Appreciation Society (Rise of the Boognish):

I’ve been forced to wait until I had exhausted every single scenario of it being misplaced, accidentally loaded into the wrong vehicle, etc—but on Wednesday night at John and Peter’s in New Hope I was loading my amplifier into my truck and when I returned to the club my 1961 Stratocaster with a 61 Jazzmaster neck was stolen. (serial number 61936) At first I thought maybe someone loaded it into my truck thinking they were doing me a favor. But I instinctively knew something was wrong. I have talked to every band member, but I can’t account for some of the other guys that sat in. If anyone has heard, or saw anything from Wednesday please contact me at 215-693-4215 or email me at vealmarsala@gmail.com There will be no questions asked, I just want my guitar back. This guitar was to be the replacement for my other 61 Strat (ole Red) and a lot of time went in to finding the perfect neck, body, hardware etc. The emotional part of this is brutal—-the cameras at the club were malfunctioning that evening but the club has been very supportive in helping me find the culprit. Again, I just want the guitar returned, it is irreplaceable and a lot of time and love went into it’s construction. It’s 55 years old and has a Brazilian Slab rosewood neck, which were discontinued in mid 1962, making it virtually irreplaceable without spending quite a bit of money. I guarantee you this will never happen again. New Hope Police 215-348-7400 if you’ve heard someone brag about the caper. ALSO–IT WAS IN A TAN LEATHER LEVY GIG BAG.

To assist in the search, Melchiondo posted a composite of several photos of the guitar, which has two single coil pickups and an angled pickup closest to the bridge. 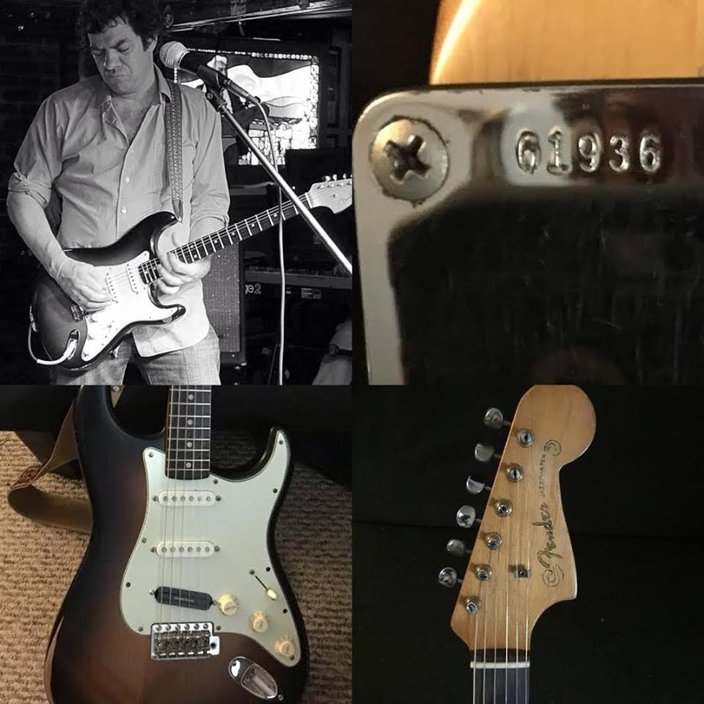 Ween recently performed in Philadelphia at Festival Pier on Aug. 21. After more than 30 years, the band has evolved into a cult powerhouse capable of perfecting any genre and has been hailed for its enrapturing live shows.


Anyone with information on Dean Ween's stolen axe is asked to contact him at vealmarsala@gmail.com.