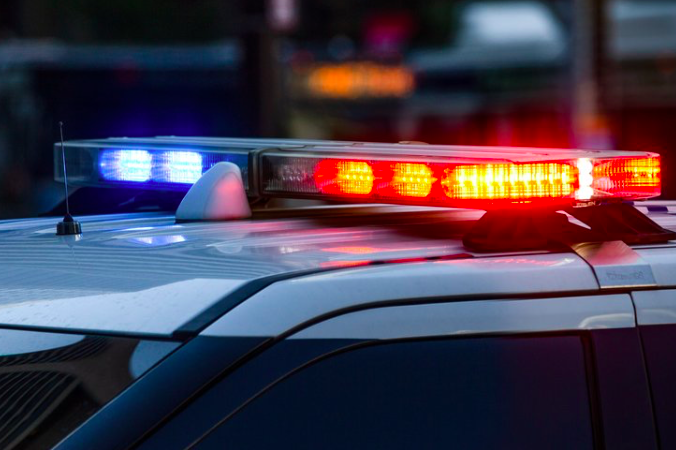 A 41-year-old was killed in a hit-and-run incident in West Philadelphia on Sunday, Dec. 29, 2019. Police are attempting to locate the driver of the first vehicle that struck the victim.

Philadelphia police are searching for the driver of a vehicle that struck a man in West Philadelphia on Sunday night, leaving him in the roadway to be struck by a second motorist which, which resulted in fatal injuries.

Authorities said the incident occurred around 8:21 p.m. the eastbound lanes of the 4100 block of Girard Avenue.

The first vehicle, possibly a white sedan, struck the 41-year-old victim while he was crossing the street. The car fled the scene and the victim, who was not identified, remained in the road.

A second vehicle, a blue Dodge Dakota, then struck the victim shortly afterward. That driver, a 33-year-old man, remained at the scene while police responded.

The victim was taken to Penn Presbyterian Hospital and pronounced dead around 8:40 p.m.

The police department's Accident Investigation Division is handling the case.