Every first Thursday the band throws a Balkan Dance Party 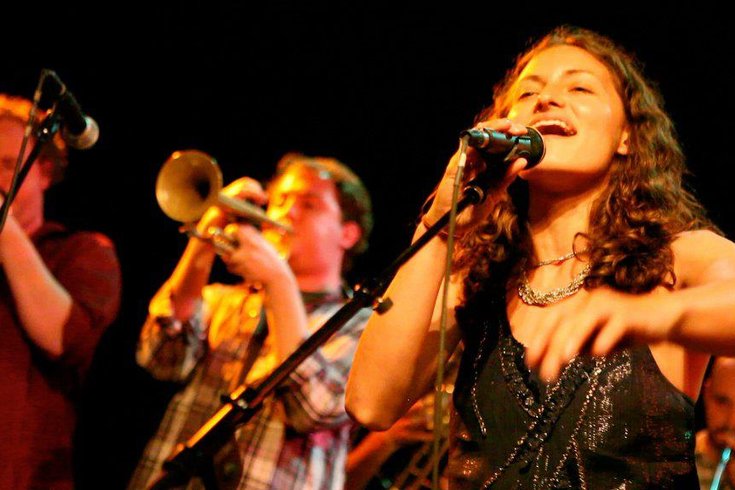 Have you ever thought, "Hmm, I could really go for some Eastern European big band music right now"? Ok, so maybe that isn't necessarily a typical thought for the average Philadelphian, but that's what makes West Philadelphia Orchestra such a welcome surprise.

West Philadelphia Orchestra is the name of a big band of professional local musicians who got their start playing folk music and traditional Romanian, Macedonian and Bulgarian tunes. Now they mix Eastern European sounds with jazz, punk rock and classical to create original music. They're all about stirring up a great time and getting people together, and refer to themselves as a "village band."

Every first Thursday of the month, WPO plays a big set at Underground Arts which they call a Balkan Dance Party - and they mean it. Doors open at 9 p.m. and they play for four hours, so be prepared to dance!