'Silver Linings Playbook' will leave the platform on April 18 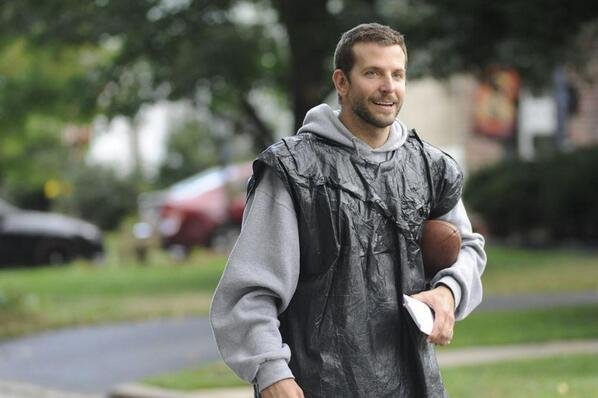 While Netflix is welcoming over 75 titles in April, including a hoard of new and original shows and films, the streaming giant will be saying goodbye to a number of favorites as well. This includes the Philly-centric, Eagles-loving, Oscar winning film, "Silver Linings Playbook."

While you still have until April 18 to watch the film that got Jennifer Lawrence an Oscar, the biggest thing to leave the platform is Netflix's James Bond collection - and yes, collection. From the classic days of Sean Connery and Roger Moore to Daniel Craig,  "Octopussy," "Goldfinger," "The Spy Who Loved Me," Casino Royale," and a number of others are leaving on April 1.

Comedy favorites from the 90's "Billy Madison," "Happy Gilmore," and "American Pie" will be leaving on the 1st as well, along with gal-pal favorite, "Sex and the City: The Movie." Parents reading, take note, because "Happy Feet" will be leaving the streaming giant this month too.

This next bit is a just a fair warning. Even though "Grey's Anatomy" isn't leaving next month, you should know that it's been rumored to leave Netflix before the launch of Disney's streaming service, "Disney+." Since there's 15 seasons of this show and 14 on Netflix, you may want to start binging the series now.

Here's the full list of everything leaving Netflix in April.

I Love You, Man

Sex and the City: The Movie

The Man With the Golden Gun

The Spy Who Loved Me

The World Is Not Enough

You Only Live Twice