Where are they now? The Palm's caricatures

Ever wonder where so-and-so's portrait went now that The Palm is reopened? Rest assured, they were handled with care 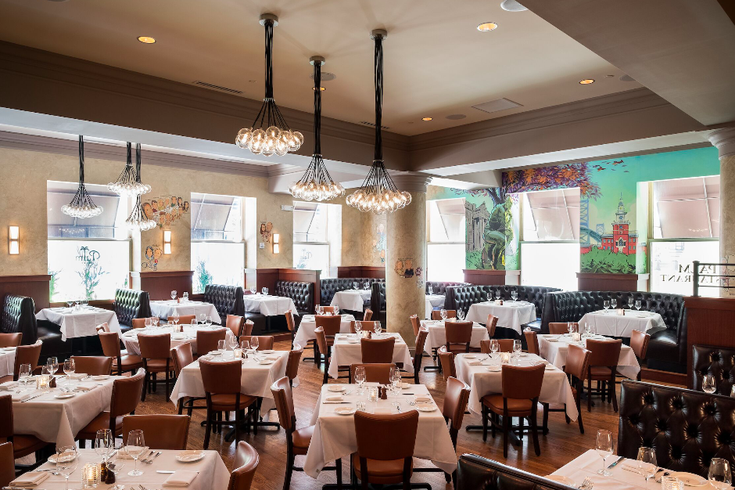 Before each new restaurant opens, local notables’ likenesses are placed on the walls, and new caricatures are added regularly. “Making the wall” has become a point of pride for customers, with thousands joining the cast of famous characters that line the walls across the country.

When The Palm closed its doors for a year to allow for a total overhaul and revamp, its proprietors had to figure out what to do with more than 2,500 caricatures that graced the walls – some which had been there for decades and were considered Philadelphia treasures. It was a conundrum. Restaurant managers had to wrestle steak knives out of people’s hands who attempted to carve their own faces out of the walls of the iconic chophouse.

After all, The Palm has been a destination for political powerhouses, lawyers and litigators and movers and shakers of all types about town for almost 30 years. Its walls were adorned with caricatures of smiling, familiar faces, many of which were drawn when the subjects had twice as much hair and half as many wrinkles. The Palm's walls have become something of a living museum of cartoons of famous faces and loyal customers alike.

She announced her official re-opening on July 15, following a massive remodeling that took the restaurant back down to slab. It now boasts a new design, art installations and expanded menu. It took a year, but the new model – while its walls are currently cleaner than the old Palm’s – harkens to its yesteryear days with new additions to the caricature collage, and General Manager Paul Sandler said they’re starting fresh, with friends of The Palm now welcome to have their faces drawn on at any time. An expansive, 550-sq. ft. wall-to-wall mural depicts the Philadelphia skyline and showcases the city’s biggest and boldest buildings, local institutions and attractions. 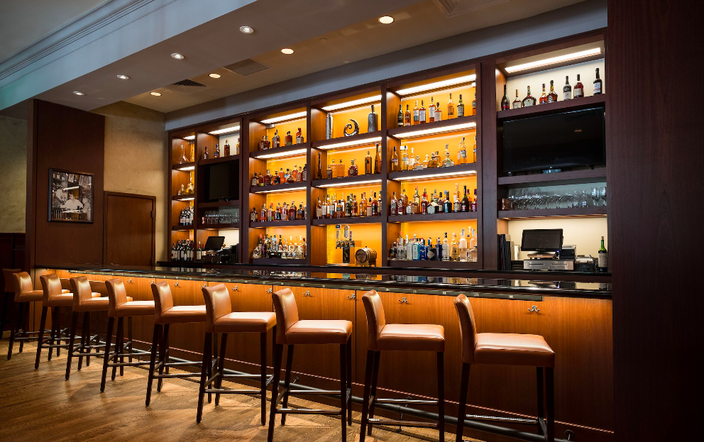 As part of The Palm's redesign, the bar was moved to the opposite side of the restaurant.

“There were about 2,500 portraits that needed saving,” said artist Zack Bird.


“I spent three days with my crew cutting them up into individual portraits, shaping them and making little conservation efforts. We wrapped them in brown paper and twine, put a certification letter with them and called everybody and called the newspapers!”

Wondering where your portrait is? Wondering about somebody else’s? Well, Bird said there are still about 100 unclaimed. That’s for a number of reasons. Couples split. People pass away. Others leave town never to be heard from again – or worse – go to jail. (A-hem.)

One celebrity that did make the cut for the new Palm is Bradley Cooper and his mother. Bird said he added Cooper just the other day.

“I cut the original Rocky off and I had it framed and its actually hanging in the main dining room,” said General Manager Paul Sandler.

Bird said he’s trained a recent graduate of the University of the Arts how to stylize the caricatures and the artist will be adding more faces to the wall as people become “friends” of The Palm.

Last year, bartenders and servers were not promised jobs when The Palm reopened, but an insider told PhillyVoice that at least one bartender from within was promoted to management and much of the original staff has stayed on.

Looking for your caricature? E-mail phillyfaces@thepalm.com for more information.