Will the Eagles try to add a player at the NFL trade deadline? 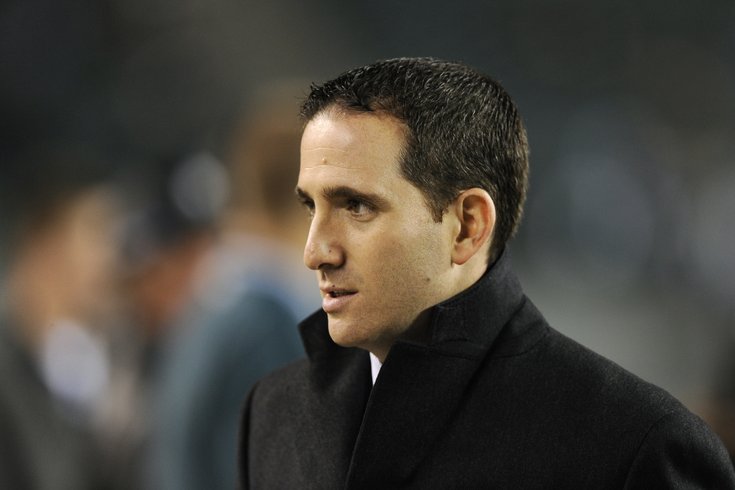 "I'll make him an offer he can't refuse."

Over the last few days, fans who are concerned about the Eagles' depth at corner, or the right tackle spot, or the ineffectiveness of the wide receiver corps, or whatever, have asked me quite a bit if the Birds could swing a deal for more help at the trade deadline on Nov. 1.

However, there's no denying that Howie Roseman loves to wheel and deal. This year alone, not including far more common draft-day trades, Roseman has made a whopping six trades, noted below:

The Eagles have been involved in three trade deadline deals since 2009 (although I couldn't find any prior to that):

The Eagles will more likely than not roll with what they have the rest of the way, but certainly, if there's a front office person who is willing to make deals, it's Howie Roseman.