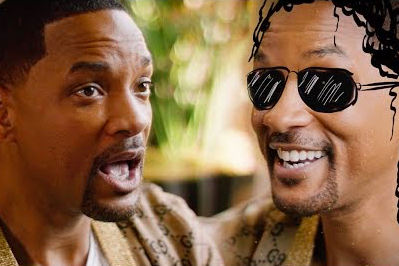 Will Smith was a big Michael Jackson fan.

It's hard to believe that nearly a decade has passed since Michael Jackson passed away on a summer night in 2009.

The King of Pop was infirm and embroiled in unsettling controversy toward the end of his life. Recency bias understandably colors over the lifetime of charisma and magnetism he wielded in the entertainment world.

It turns out the Fresh Prince, West Philly native Will Smith, had a bit of an obsession with Michael Jackson during the early stages of his own stardom.

In a video uploaded to his Youtube channel on Wednesday, Smith tells the strange tale of the one and only time he ever met his hero. It was at the BET Awards and the man responsible for it was Suge Knight, of all people.

Take it away, Will.