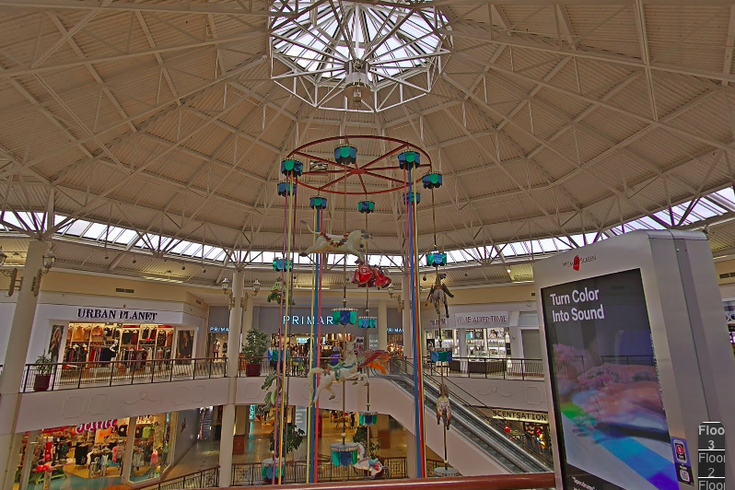 Abington police continue to investigate a shooting incident that stemmed from an argument at the Willow Grove Mall on Nov. 15, 2020. Heyzer Perez Maldonado, 18, is charged with attempted homicide and related offenses.

Heyzer Perez-Maldonado was arrested this week in connection with the Nov. 15 incident, which occurred in the lot outside the mall's Primark store. 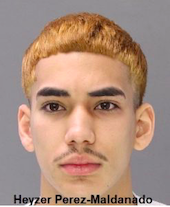 Police responded to the scene around 6 p.m. last Sunday and found the shooting victim on the pavement near the mall's second level entrance doors. The person was transported to Abington-Jefferson Hospital and treated for non-life-threatening injuries.

Investigators determined that the shooting occurred after a verbal altercation inside the mall.

With assistance from Philadelphia police, authorities in Abington later arrested Perez-Maldonado, who has been charged with attempted murder, aggravated assault, reckless endangerment, and carrying a firearm without a license.

Perez-Maldonado is being held by Abington police ahead of a preliminary arraignment.

The investigation is considered active and ongoing. Anyone with information is asked to contact the Abington Police Department's Detective Division at (267) 536-1101.