Mother who burned infant to death stays in jail 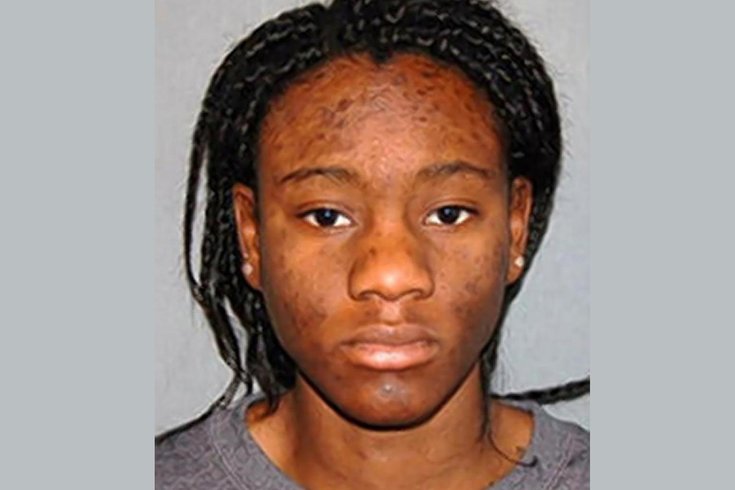 A Pemberton Township mother who allegedly set her baby girl on fire had her first appearance Tuesday at the Burlington County Courthouse.

Superior Court Judge Philip Haines maintained bail for Hyphernkemberly Dorvilier, 22, at $500,000, but withheld the 10 percent cash option. Haines also mandated that if she made bail, Dorvilier would have to get a psychiatric evaluation before her released.

A vigil was held for community members to attend after a newborn baby was burned to death on Friday night in Pemberton Township. The vigil took place at the United Methodist Church on Wednesday, NBC Philadelphia reports.

Police charged Dorvilier with murder after witnesses say she set her newborn baby on fire. The baby's umbilical cord was still attached. The incident occurred in the middle of Simontown Road, according to the Burlington County Times.

Police found the baby girl severely burned, though still alive, around 11 p.m on Friday night. Neighbors claim that Dorvilier, who was initially taken to Deborah Heart and Lung Center in Browns Mills, calmly set the infant on fire in the middle of the roadway. The child was airlifted to St. Christopher's Hospital in Philadelphia and died about two hours later.

Witnesses say the woman doused the baby in WD-40 spray before setting the child on fire.  NBC Philadelphia reports that details of the girl's birth remain under investigation, but an autopsy reported she died of smoke inhalation and burns.