Women prove to be just as tough as men in extreme physical challenges, study finds

Just ask six women who marched across Antartica in 62 days 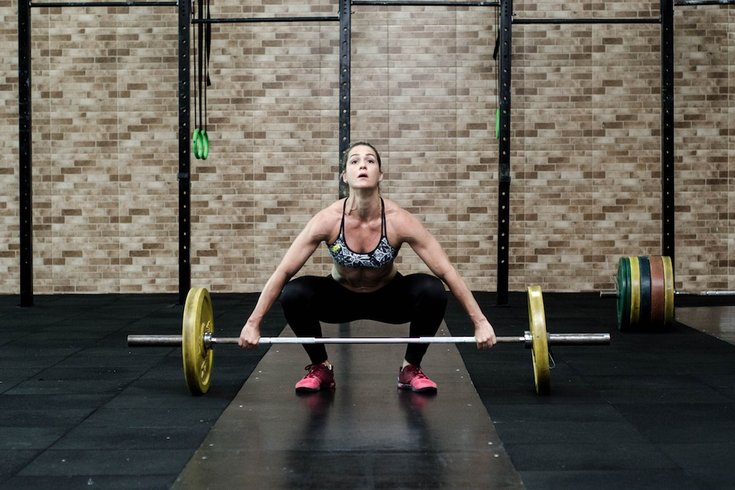 A new study awaiting peer review asserts that women face no more health challenges as a result of extreme physical exertion than men.

Women are generally seen as the physically weaker gender — despite the whole bearing and giving birth thing.

But a new study finds that women have no more health problems than men from strenuous training and extreme physical exertion, Health Day reports.

Researchers in Scotland created a small study to quantify the health – before and after – of six British women who crossed Antarctica on foot in 62 days as part of the first all-female expedition. Researchers analyzed their stress, hormone levels and body weight, among other health markers, according to the magazine.

#tbt One year ago today the Ice Maidens finally got to start their Antarctic record attempt after a 15day delay at Union Glacier base camp. @wildrnics led the team on the first of 1704km! @Mountain_Sandy @Mountain_Sophie @outdoorzan @icemaidenjenni @NTaylorN4 @BritishArmy pic.twitter.com/7nhur3Des8

Markers of reproductive function and bone strength did not change in the women, and some markers showed delayed, exercise-related benefits to the women's physical fitness up to two weeks after the expedition, the study found.

"These findings could have important relevance for men and women in arduous or stressful employment, where there is concern that they are damaging their health. If an appropriate training and nutritional regime is followed, their health may be protected," researcher Robert Gifford, from the University of Edinburgh and the Royal Center for Defense in Scotland, noted in a news release.

The findings were presented Sunday at the Society for Endocrinology's annual conference, in Glasgow, Scotland. Such research is considered preliminary until published in a peer-reviewed journal.