Yoga boosts – not diminishes – your ego 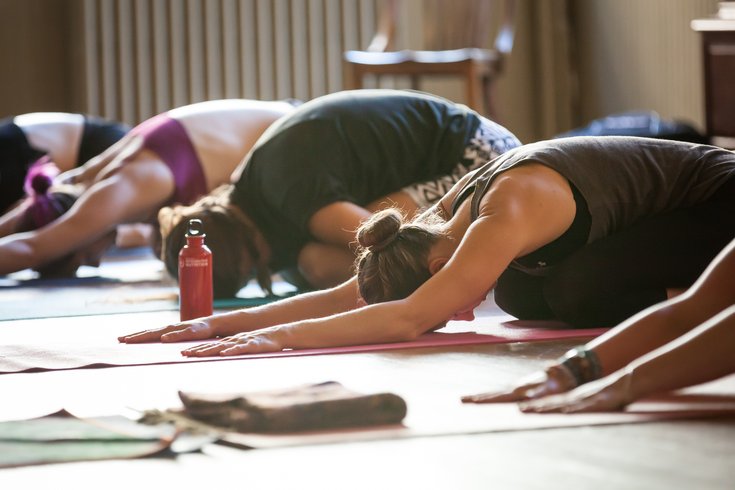 Resting in child's pose in a yoga class.

There are various benefits to yoga, including increased flexibility, improved balance and stonger muscles.

But don't expect yoga to lower your ego – a central claim of the trendy, but ancient, practice.

Yoga is actually boosting all of those yogis' egos, according to a recent study published in Psychological Science.

German researchers found that self-centrality and self-enhancement are exacerbated by yoga – as well as meditation – rather than diminished or curtailed.

The researchers studied a group of 93 yoga students over 15 weeks, and 162 meditators over four weeks. The presumption that yoga quiets the ego needs "serious rethinking," they concluded.

"The latter finding is consistent with the literature on the well-being benefits of self-enhancement outside the yoga domain."

That research has found that practicing any skill will boost your ego, which the researchers describe as "an apparent psychological universal."

And yoga, apparently, is no exception.