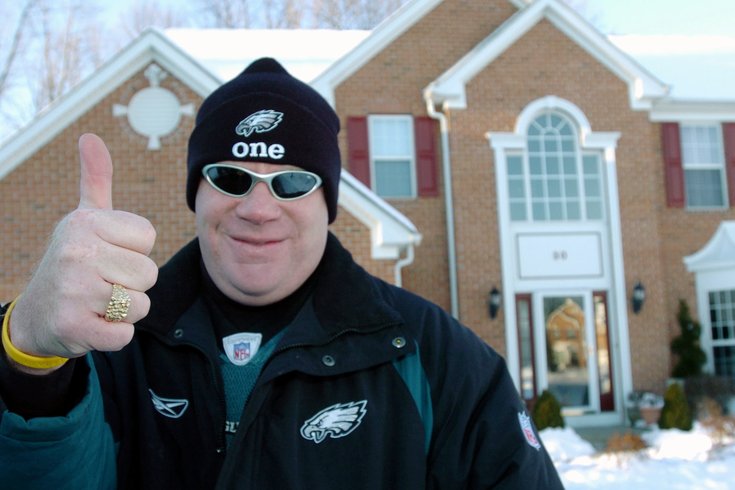 I was researching something for another article this morning when I happened to come across 2015 season predictions that were made by ESPN's individual team bloggers that were made way back in April, before the draft.

Optimism was high. Here's a snapshot of how ESPN's writers thought the season would play out:

• Only seven teams in the NFL will have losing records. An 8-8 team is going to have the 8th overall pick in the 2016 NFL Draft.

• All four of the NFC South teams had losing records a year ago, but in 2015 none of them will.

• Lol at the Jets and Bucs winning eight games.

To note, these are writers making these predictions, not even fans (in most cases). If you were to take a fan poll of season predictions, they'd be exponentially more unrealistic. So lower those expectations, because your favorite team is more likely to lose more games than you're probably projecting.