The site's new rules will affect millions of uploads 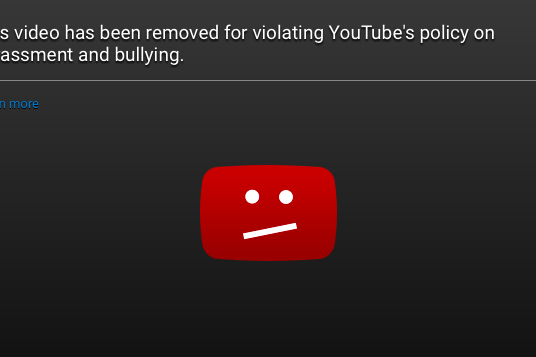 Last week, YouTuber Matt Watson posted a 21-minute video highlighting what he called a “soft-core pedophilia ring” used to connect pedophiles with one another, and to share child pornography.

In a blog post uploaded Thursday, YouTube said it disabled comments on tens of millions of videos this past week, and will be banning any comments on videos featuring any minors, young or old, over the “next few months.”

In the United States, a minor is legally defined any person under the age of 18.

YouTube said a small number of users will still allow comments on videos featuring minors, provided the users are monitoring comments and working in tandem with YouTube.

“Nothing is more important to us than ensuring the safety of young people on the platform,” YouTube CEO Susan Wojcicki said Thursday afternoon in a tweet:

Recently, there have been some deeply concerning incidents regarding child safety on YouTube. Nothing is more important to us than ensuring the safety of young people on the platform. More on the steps we're taking to better protect children & families: https://t.co/5ZYaMrMpsI

YouTube also said it is rolling out a new “comment classifier” tool for users, which it says will be able to more effectively identify and remove predatory comments. The site believes the tool should remove twice as many predatory comments, compared to its previous tools.

Just last month, YouTube announced it was banning videos featuring dangerous pranks such as the supposed Tide Pod challenge, in which users filmed themselves and their friends eating laundry detergent packets.