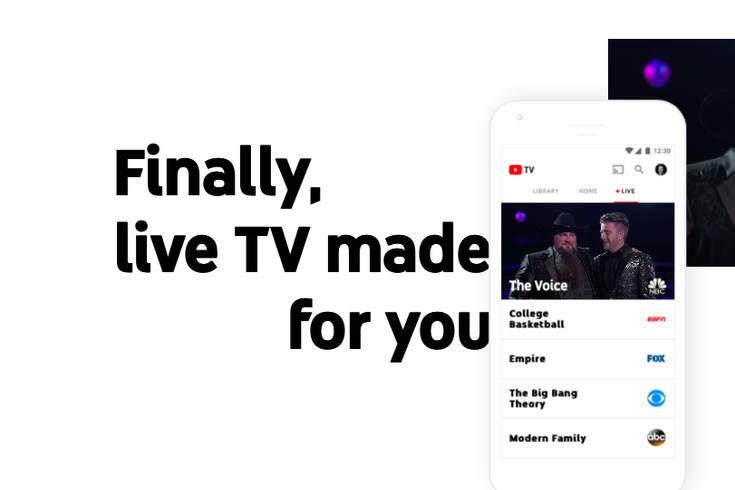 YouTube TV debuted in Philadelphia and four other cities on April 5, 2017.

Television in Philadelphia may never be the same — and that's a good thing for people on the brink of cord-cutting.

YouTube TV officially launched Wednesday in Philadelphia and four other U.S. cities, offering a package that blends the best of all worlds in a cable market that often necessitates difficult choices.

The streaming app, first unveiled in February, is now available for a free 30-day trial that eventually rolls into a $35-per-month package. You will still need an internet connection, and if you want to stream directly on your TV, you'll need Google Chromecast, but there's a ton of promise here for such an early stage service.

Right out of the gate, YouTube TV offers 40 channels, as seen below, with an option to buy four more premium channels. In the near future, AMC, BBC America, IFC, Sundance TV, WE tv, and BBC World News will all be available at no additional charge. 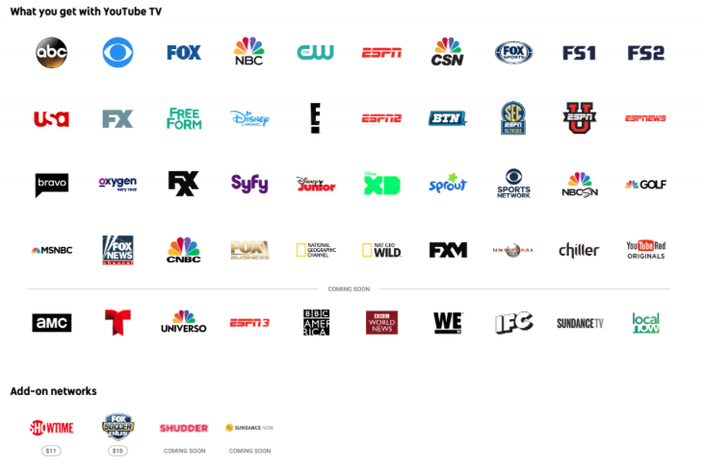 You also don't have to watch everything live, thanks to Google's cloud DVR service with unlimited storage, and you can have up to six accounts in one household. Without Chromecast, you can still watch on any computer or laptop (which you can just hook up to your TV) or on any Apple and Android device, such as your phone or a tablet.


For local sports fans, the inclusion of CSN Philly — and even ESPN — is a huge victory. Lower-priced cable packages from Xfinity, Fios and other providers make it nearly impossible to watch the Sixers, Flyers and Phillies at home if you're sticking to a budget. The caveat with YouTube TV is that you'll have to be in the Philadelphia market in order for Comcast SportsNet to broadcast the local teams.

What you won't get, at least right now unfortunately, are CNN and TNT, Comedy Central, PBS, History, HGTV, Lifetime or MTV.

The app's design is intuitive, arranging channels by topic instead of channel numbers and names. There's also a search function that should eventually bring YouTube's strength to television: finding what you want to watch, even if you don't know exactly what that is before you search for it.