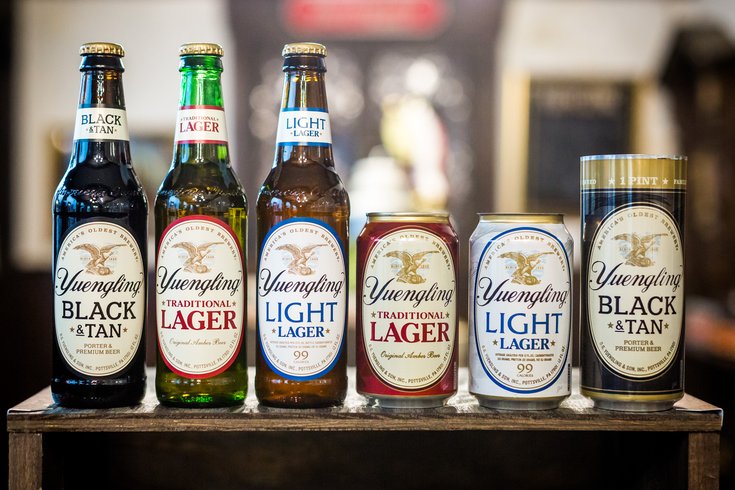 Yuengling, based in Pottsville, Pennsylvania, is the country's largest craft brewery.

“With such a broad range of brewers in today’s beer landscape, the leading small and independent producers have helped build the craft brewing industry to what it is today,” Bart Watson, the Brewers Association's chief economist, said in a statement. “Embracing their experience and ability to thrive and overcome challenges, the top producing craft brewers will continue to inspire, innovate and influence the future of beer.”

The Brewers Association noted that 40 of the 50 top-selling brewing companies were craft breweries.

Both lists can be found here.