The new store is massive 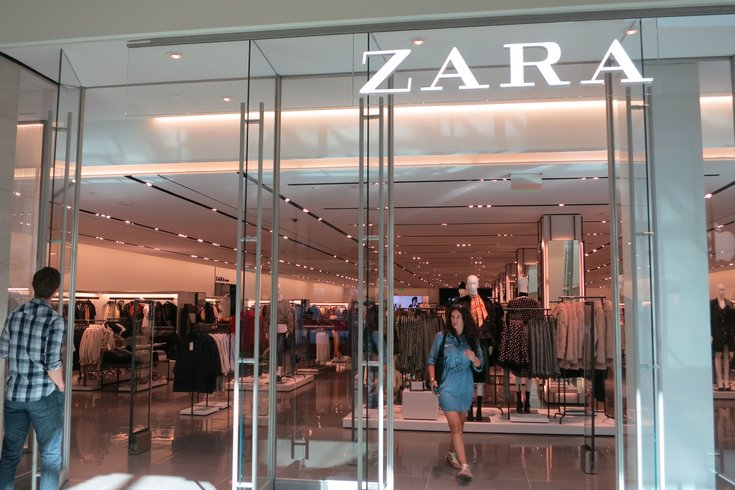 Fast-fashion retailer Zara is known globally for its affordable high-fashion dupes and trendy men's, women's and kids clothing and accessories.

While the Spanish brand's stores can be found around the world, there's only one in Pennsylvania currently. It's located on Walnut Street near Rittenhouse in Philly, which is great for city dwellers but not so much for those in the burbs (think of the parking).

On Thursday, Sept. 28, a new local Zara is opening. The massive new store will be located just over the bridge in the Cherry Hill Mall in New Jersey, about 8 miles from Center City.

RELATED: We're weird in South Jersey – and damn proud of it

Zara will occupy approximately 26,000 square feet of space between Macy's and Nordstrom. A 5,000-square-foot expansion had to be added and PREIT, which owns the mall, relocated five stores – Banana Republic, Hollister, Aveda, Clarks and Call It Spring.

Sometime in 2018, a Zara will also open at the King of Prussia Mall. Simon Property Group, the owner of the suburban mall, made the announcement earlier this year. The store will be two levels.