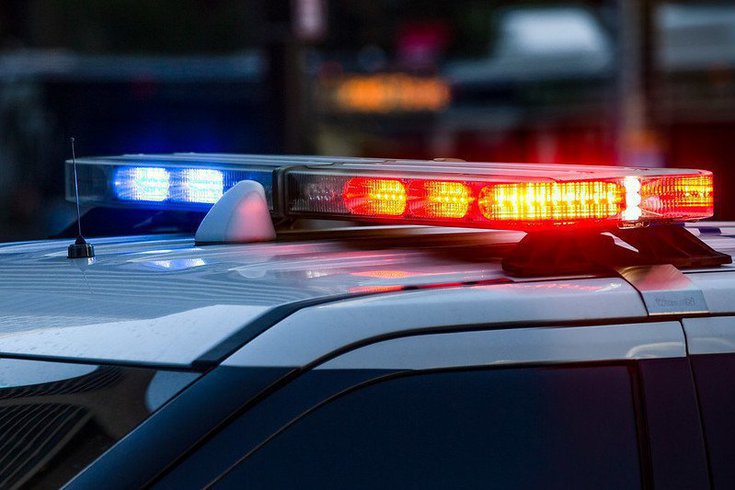 An off-duty Philadelphia Police Department officer was shot multiple times while inside his car this afternoon following a verbal altercation with a passenger in another vehicle, but is expected to be okay.

An off-duty Philadelphia Police Department officer was shot multiple times while inside his car Wednesday afternoon, following a verbal altercation with a passenger in another vehicle.

The incident happened around 1:30 p.m. near the corner of North 13th and West Pike streets in the Hunter Park section of North Philadelphia.

The 46-year-old was shot multiple times in the arms, Police Commissioner Danielle Outlaw said, but was able to drive himself to Temple University Hospital, where he's currently being treated. He is expected to be okay.

The officer, who is a 13-year veteran of the force, is in critical but stable condition and underwent surgery, ABC6 reported.

A manhunt is currently underway for the suspects in the shooting. Police are looking for a man in a black jacket with a gray Chrysler 300 sedan, which was seen fleeing northbound from the crime scene.

Investigators still aren't sure if the driver or the passenger of the vehicle was the shooter.

A tow truck was spotted leaving the hospital with a black SUV with its back window shot out earlier this afternoon, FOX29 reported.