This free test can measure your intelligence in 10 minutes

It's just 23 questions, much shorter than longer, more expensive options 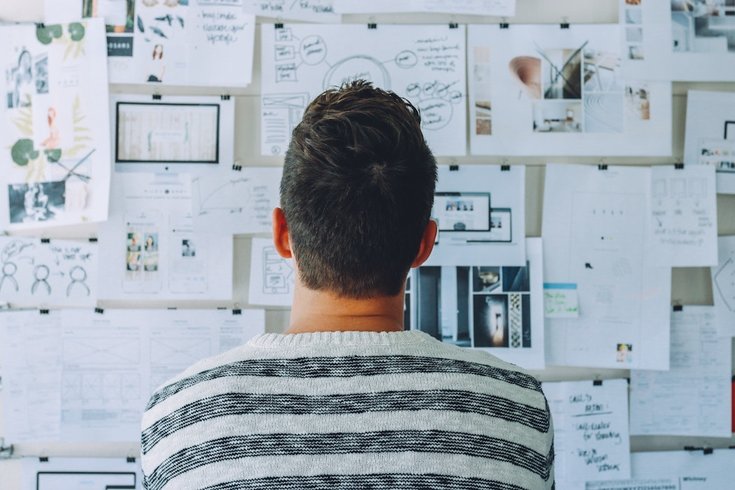 A free digital test will be able to determine your intellectual proficiency in a whopping 10 minutes.

Have you ever wanted to know how smart you *really* are? Like, not how book smart you are or how smart your mom thinks you are, but a realistic measure of your intelligence?

Maybe you’ve taken some online tests in your free time — you know, the ones that take like an hour to complete. Or maybe you’ve even shelled out the bucks for a test kit that’ll quantify your smarts. Well, a team of researchers has created an intelligence test that takes a mere 10 minutes to complete — it’s user-friendly, works well on mobile devices and is highly comparable to those lengthy expensive versions.

The findings, published in the “Behavior Research Methods” journal, show the test, administered to 713 California undergraduates, is both a reliable and valid measure of “nonverbal problem solving that predicts academic proficiency.” Researchers claim that UCMRT measures "fluid intelligence," or intelligence that is not dependent on what they already know, but is linked to a person’s reasoning and problem-solving.

RELATED READ: The key for low-income populations to lose weight? An app, this study suggests

The test, like its similar counterparts, is able to recognize those with higher intellectual ability. There are three versions, meaning the same user could take the test three times for a VERY accurate read on their intelligence.

To give it a little extra clout, UCMRT’s determination of a person’s intelligence matched up with their math test scores, college GPA and college admission scores, according to one of the researchers, Anja Pahor, who further explained:

"Perhaps the greatest advantage of UCMRT is its short administration time. Further, it is self-administrable, allowing for remote testing. Log files instantly provide the number of problems solved correctly, incorrectly, or skipped, which is easily understandable for researchers, clinicians, and users. Unlike standard paper and pencil tests, UCMRT provides insight into problem-solving patterns and reaction times."

UCMRT features only 23 questions, compared to 36 on the lengthier and more expensive Raven's Advanced Progressive Matrices, yet delivers comparable results, researchers said. Pahor noted that of the 713 students who took UCMRT, about 230 students took both tests with very similar results.

An interesting aspect of UCMRT’s development is that it can be used for populations from young children to older adults, due to its visually appealing problems. This also makes it easy to motivate participants to complete the test without losing interest. Moreover, there is little instruction needed — meaning that most folks would be able to figure out how to take the test on their own.

While this test is very cool, as well as cost and time-efficient, I can’t help but wonder if it’s a good thing that my intelligence could be quantified in a mere 10 minutes or not … Food for thought, that’s for sure!