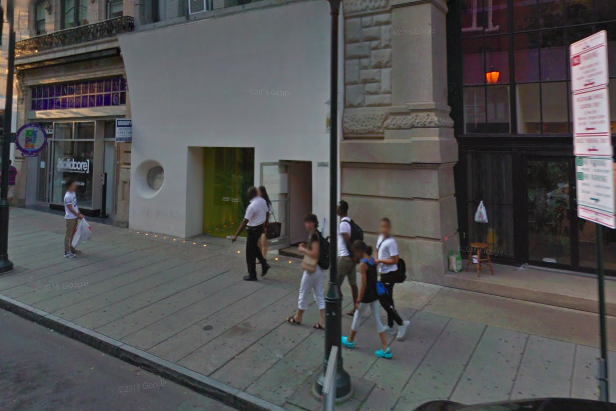 Twelve Philadelphia restaurants that had failed to pass a federal compliance review for the Americans with Disabilities Act have reached a resolution to make the adjustments necessary to get up to standard.

Restaurants operated by Garces Restaurant Group, Starr Restaurant Organization, Restaurant 13 and Longacre Holdings all entered into agreements earlier this week to address a range of findings from inspections over the past two years. The inspections were not related to any specific complaints.

Garces entered into a Voluntary Compliance Agreement based on the government's review of Amada, Tinto and Village Whiskey.

Starr and affiliated entities entered into Voluntary Compliance Agreements to resolve the government’s ADA compliance review of Buddakan, Butcher & Singer, Dandelion, El Vez, Morimoto, Parc and Talula’s Garden. At Morimoto, according to federal documents, violations included the height of the restaurant's sushi bar and a private dining room whose door required 17 pounds of force to open, for example.

Restaurant 13 entered into a Voluntary Compliance Agreement to resolve the government’s ADA compliance review of Barbuzzo.

Longacre reached a settlement agreement in response to a 2016 federal lawsuit stemming from a violation at South Philadelphia Tap Room.

All restaurant operators will now be required to take steps to remove the specific barriers to accessibility identified by the Department of Justice during its ADA inspections.

“The U.S. Attorney’s Office initiated this compliance review to ensure that individuals with disabilities have equal access to area restaurants to the full extent guaranteed by the Americans with Disabilities Act. The agreements announced today further that important goal,” said Louis D. Lappen, acting United States attorney for the Eastern District of Pennsylvania. “Restaurants must comply with the accessibility provisions of the ADA. If they do not, we will continue to take all reasonable steps within our power to enforce compliance, including litigation if necessary.”