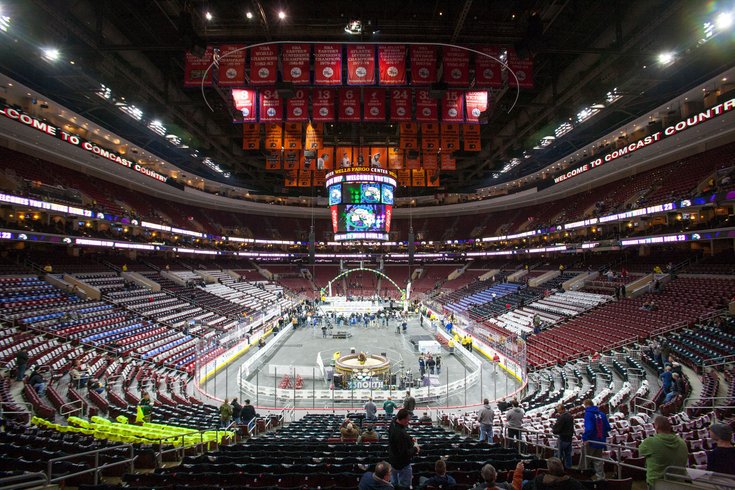 Read More
To emphasize a commitment to inclusion, the host committee for the 2016 Democratic National Convention last week announced the hiring of a director of diversity and community engagement.
Tiffany Newmuis will take a break from her role as director of diversity programs with the Pennsylvania Convention Center to work on the 2016 convention, which was awarded to Philadelphia earlier this year. She will be specifically tasked with ensuring the convention hires a diverse array of minority and LGBT-owned businesses.
“Tiffany has proven her abilities time and again in executing diversity plans for major events that have created positive outcomes for all involved,” Kevin Washo, executive director of the Philadelphia 2016 host committee, said in a statement. “She will be a dynamic and valuable addition to our team.”
Aligning with this announcement, the host committee recently said it hired an LGBT-owned business and a minority-owned business to be the official Philadelphia-area housing providers, according to spokesman Alex Styer.
“I offer my sincere congratulations to Tiffany on this appointment,” Mayor Michael Nutter said in a statement. “Tiffany brings a wealth of experience in minority inclusion practices, event management and multicultural affairs.”
In addition to her role with the Convention Center, Newmuis has also served on the African-American Chamber of Commerce and the Responsible Hospitality Institute, which is a nonprofit focused on hospitality zones and nightlife.
She started in her new role on April 13.