Your passion and thirst for equal justice got us here today. Thank you, Philadelphia. It’s time to get to work. pic.twitter.com/fqUgzj2f5Z

Krasner will face Beth Grossman, the lone Republican on the ballot, in the general election in November. It is widely presumed the Democratic candidate will win the office. 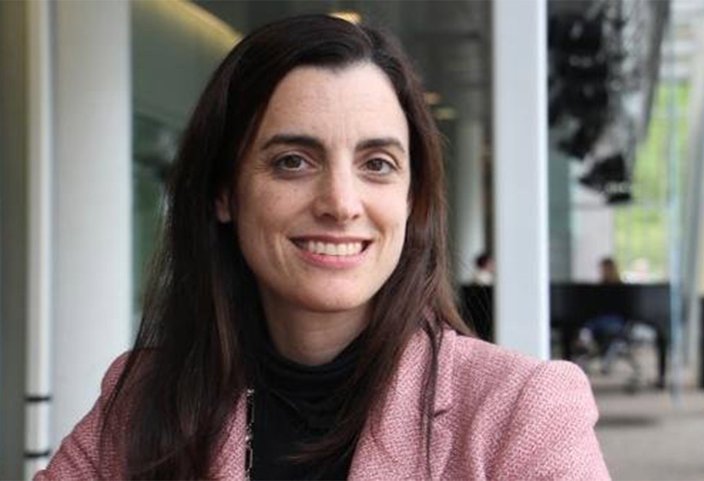 In the Democratic race for city controller, Rebecca Rhynhart defeated incumbent Alan Butkovitz, who was seeking his fourth term. She had captured 59 percent of the vote, about 77,700 votes, to Butkovitz' 41 percent with 98 percent of the precincts counted. There is no Republican candidate for the office.

RELATED ARTICLES: Philly reacts to Larry Krasner's win
Column: How one DA candidate convinced me to vote for him on Tuesday

“I wish to congratulate Larry Krasner and Beth Grossman on their primary victories," Mayor Jim Kenney said in a statement. "The people of Philadelphia made clear they want a District Attorney who will implement progressive reform, while also keeping our city safe. I look forward to working with Larry or Beth to achieve those goals, following the General Election.

"I also want to express my sincerest congratulations to Rebecca Rhynhart and Michael Tomlinson on their primary victories. I saw firsthand that Rebecca is capable of making government more efficient and effective."

Kenney also thanked Butkovitz for his many years of service to the city.

"There’s no question that Philadelphia is better off because of his leadership," he said.

Krasner, 56, has worked as a private defense attorney since 1993, handling civil rights cases and defending various political activists, including members of Black Lives Matter. Before that, he served as a public defender for six years.

During his campaign, Krasner touted his progressive beliefs, saying he would end mass incarceration by refusing to prosecute insufficient cases, freeing wrongfully convicted prisoners and treating addiction as an illness rather than a crime. He has said he will not pursue death sentences and will end civil asset forfeiture.

Krasner, who had gained the support of a political action committee linked to billionaire George Soros, owns a law degree from Stanford University. He is married to Court of Common Pleas Judge Lisa M. Rau.

Before launching her campaign, Rhynhart was chief administrative officer under Mayor Jim Kenney and previously city treasurer and budget director under former Mayor Michael Nutter. She had based her campaign on three priorities: spend taxpayer dollars more efficiently and effectively as a way to save millions of dollars annually, increase transparency of city government by making data public and improve the performance of the city's pension fund investments.

The following results were reported in Philadelphia judicial races.

Twenty-seven Democrats sought election to the Philadelphia Court of Common Pleas with registered Democrats and Republicans voting for up to nine candidates.

Six Democrats were seeking election to Philadelphia Municipal Court. Registered Democrats could vote for up to two candidates.

Winning their party's nomination, with 94 percent of precincts reporting, were Marissa Brumbach (37.98 percent of the vote) and Matt Wolf (25.33 percent.) There are no Republican candidates running.

The following unofficial results were reported in statewide judicial contests with 100 percent of precincts reporting.

Incumbent Justice Sallie Mundy, who was appointed last year, is the lone Republican candidate for the state Supreme Court, which has a 5-2 Democratic majority. She will run in November against Allegheny County Judge Dwayne Woodruff, a Democrat and former player for the Pittsburgh Steelers.