New this year, PFS programming team will head to select local bars to share how to 'Fest best' 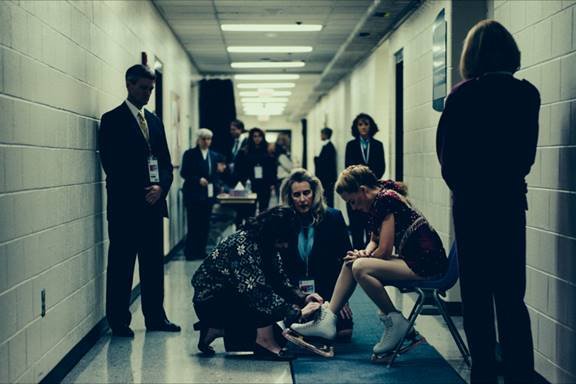 A committee from the Philadelphia Film Society carefully selected this year's lineup of more than 100 feature-length and short films.

"Coming off our 25th anniversary, we entered this year with a certain amount of trepidation as to how we could match what was arguably our strongest festival program ever, built upon one of the best years for film in recent memory," Executive Director J. Andrew Greenblatt said.

"After traveling the festival circuit and watching a record number of submissions, we’re thrilled with this year’s lineup, which again represents the best of film from around the world."

The festival will open with "I, Tonya," a dark-but-funny biopic on competitive figure skater Tonya Harding. Margot Robbie stars in the main role.

To close the festival, which ends Sunday, Oct. 29, there will be a screening of "Three Billboards Outside Ebbing, Missouri."

Other standout films at the 2017 festival include "Darkest Hour," "The Florida Project," "Lady Bird" and "Last Flag Flying."

The festival will also honor "Philadelphia" director Jonathan Demme with a screening of the award-winning film and a retrospective of the late filmmaker’s career.

Festivalgoers will also have an opportunity to see other old favorites back on the big screen, as well as new films from world-renowned filmmakers, highly anticipated movies from some of the biggest names in the industry, international cinema and more.

There's a lot to choose from, so this year, a few local bars will host "Neighborhood Curators Nights" to provide the inside scoop.

The PFS programming team will "share their personal favorites from the lineup, shine a light on some under-the-radar gems and let you know which film is appropriate for mom and which might be better suited for your horror-obsessed friend. They’ll also share the ins-and-outs of how to 'Fest best' including tips on free screenings, discounted deals at local bars and restaurants and how to take advantage of the Festival Lounge," according to a press release.

Below are the dates.