On July 20, 1969, history was made when Neil Armstrong and Buzz Aldrin landed on the moon 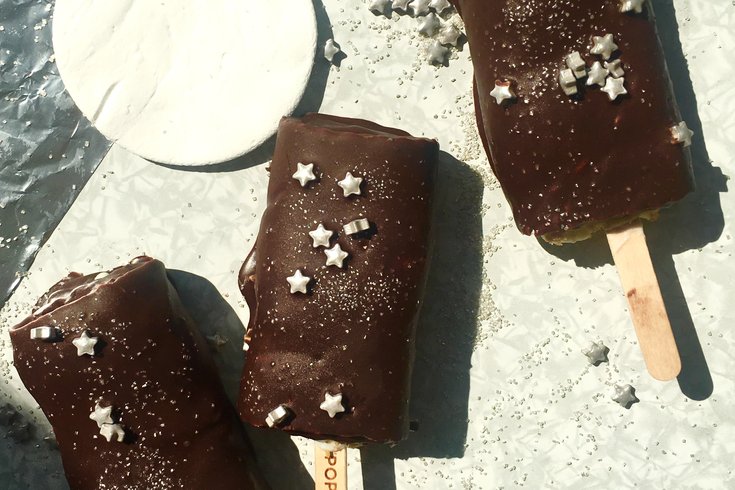 July of 1969, hundreds of millions of people watched humans step onto the moon for the very first time and heard American astronaut Neil Armstrong say, "...one small step for man, one giant leap for mankind."

Saturday marks the 50th anniversary of the Apollo 11 moon landing, and there's already an adorable Google Doodle worth watching.

RELATED: Get a super cute ice cream sandwich from Weckerly's this weekend | Beat the heat with these refreshing drinks

Philly's Lil' Pop Shop is doing something special for the 50th anniversary, too, and as a bonus, it's also a way to beat the heat this weekend.

The artisan ice pop makers created Moon Pie Pops, which will be available Saturday and Sunday at both the Rittenhouse and West Philadelphia Lil' Pop Shop locations.

The cold treat is a vanilla bean ice pop with a graham shell covered in marshmallow and dipped in dark chocolate.