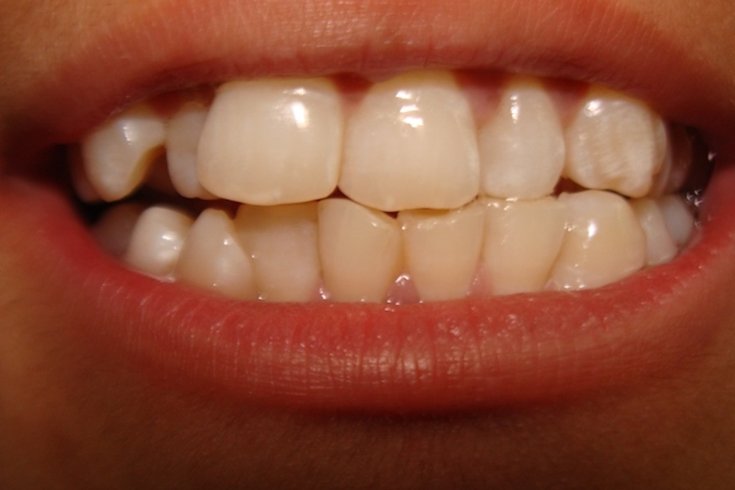 Going to the dentist is an appointment most people try to avoid because, well, it’s not a fun experience. A 7-year-old boy in India had a dental experience like no other when he had over 500 teeth removed from his jaw.

The young boy, Ravindran, had reportedly been experiencing a swollen, painful jaw since he was 3, but it wasn’t taken too seriously, the New York Post reports, until doctors at Saveetha Dental College discovered that he had a whopping 526 teeth embedded into his jawbone.

The Evening Standard reports that scans showed that the boy had hundreds of growths, encased by one large mass, that were embedded on the lower right-hand side of his jaw.

RELATED READ: Microscopic robots could one day clean your teeth

It took five hours of surgery to remove the cluster of teeth. The tumor weighed about 200 grams, or seven ounces.

Interestingly, the teeth all varied in size, and reportedly looked like  “pearls in an oyster,” doctors told Times of India, but all had a crown, root and an enamel coating like a normal tooth, they explained.

This condition was deemed by doctors as “compound composite odontoma” and, fortunately, all of Ravindran’s “normal” teeth were able to be salvaged in the surgery process, the Post reports.