Microscopic robots could one day clean your teeth 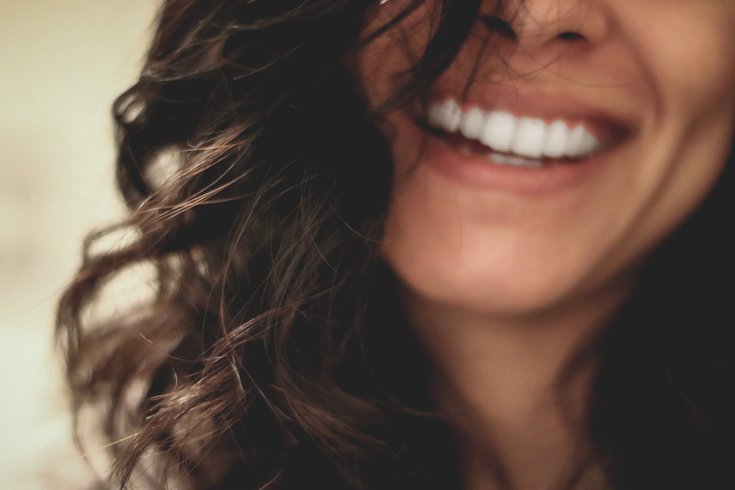 Scientists at the University of Pennsylvania have developed microscopic robotics team that can remove dental plaque from teeth.

Scientists at the University of Pennsylvania have developed a tiny army of robots designed to remove dental plaque from teeth.

Perhaps that would make a trip to the dentist a little less daunting. Or maybe not.

The microscopic robotic cleaning crew contains two robotic systems – one to clean surfaces and another to operate within confined spaces. Together, they have been found capable of destroying biofilms, including the sticky combinations of bacteria that comprise dental plaque.

The robots, officially known as catalytic antimicrobial robots or CARs, are capable of removing biofilms from tooth surfaces and the isthmus, a narrow channel between root canals – one of the most difficult places to access.

"Existing treatments for biofilms are ineffective because they are incapable of simultaneously degrading the protective matrix, killing the embedded bacteria, and physically removing the biodegraded products," researcher Hyun Koo said in an announcement of the technology. "These robots can do all three at once very effectively, leaving no trace of biofilm whatsoever." 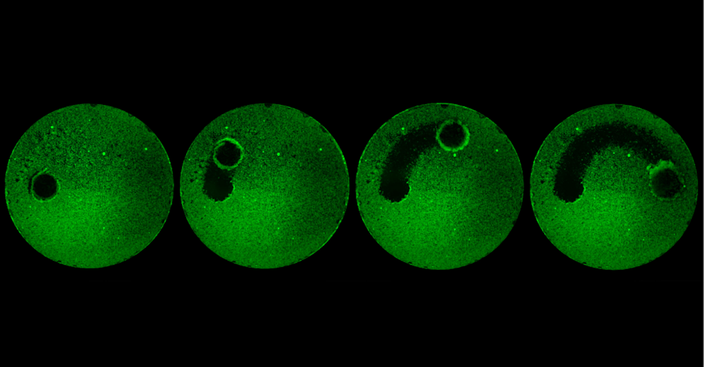 With a precise, controlled movement, microrobots cleared a glass plate of a biofilm, as shown in this time-lapse image.

The CARs could help reduce the risk of tooth decay, endodontic infections and implant contamination. But they also could be used for non-dental purposes too, like cleaning catheters or water pipes.

Both systems effectively killed bacteria, broke down the matrix surrounding them and removed debris.

The first robotic system suspends iron-oxide nanoparticles in a solution, enabling magnets to essentially plow biofilms on a surface. The second system embeds the nanoparticles into three-dimensional gel molds that can be used to destroy biofilms that clog enclosed tubes.

Koo, an orthodontics professor at Penn Dental Medicine, and Edward Steager, a research investigator from Penn's School of Engineering and Applied Science, jointly led a team composed of members from both schools.

“Treating biofilms that occur on teeth requires a great deal of manual labor, both on the part of the consumer and the professional,” says Edward Steager, of the School of Engineering and Applied Science, and co-lead of the study. “We hope to improve treatment options as well as reduce the difficulty of care.”

Their research was published Monday in the journal Science Robotics. It was partly funded by the National Institute for Dental and Craniofacial Research and the National Science Foundation.