Altirik Higgins, 40, of Philadelphia, was arrested on Sunday afternoon and charged with attempted murder on Monday 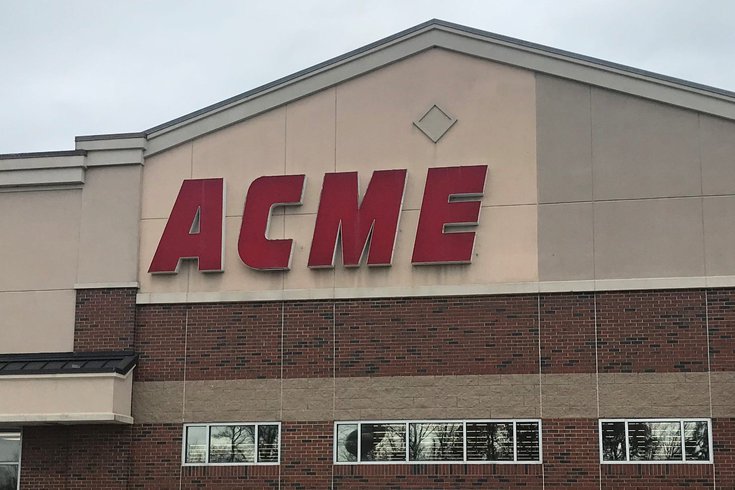 An 80-year-old woman was repeatedly stabbed in an Acme parking lot in Audubon after she finished her shopping on Sunday afternoon.

An elderly woman was repeatedly stabbed in a grocery store parking lot in Audubon after she finished her shopping on Sunday afternoon.

The 80-year-old was attacked while loading her groceries into her car in front of the Acme at 608 Nicholson Rd., the Camden County Prosecutor's Office reports.

Bystanders cared for the woman until she was transported to Cooper University Hospital, NJ Pen reports. She was still recovering there on Monday, authorities say.

Altirik Higgins, 40, of Philadelphia, was taken into custody in connection with the stabbing on Sunday afternoon.

He was charged with attempted murder and related weapons offenses on Monday and is currently incarcerated at the Camden County Correctional Facility.

The stabbing shocked residents of the usually quiet suburban town.

“This shopping area takes a lot of heat, but other than the random panhandler, maybe a shoplifter, that’s really all I’ve ever seen happen,” said Amy Paratore, a resident of nearby Audubon Park, told NJ Pen. “We live in a safe area; that’s what got me more than anything.”

But now, Paratore said she’s “going to think twice” about her safety there.