The '90s are alive? Protest SEPTA to change logo to include 'S drawing' event draws hundreds 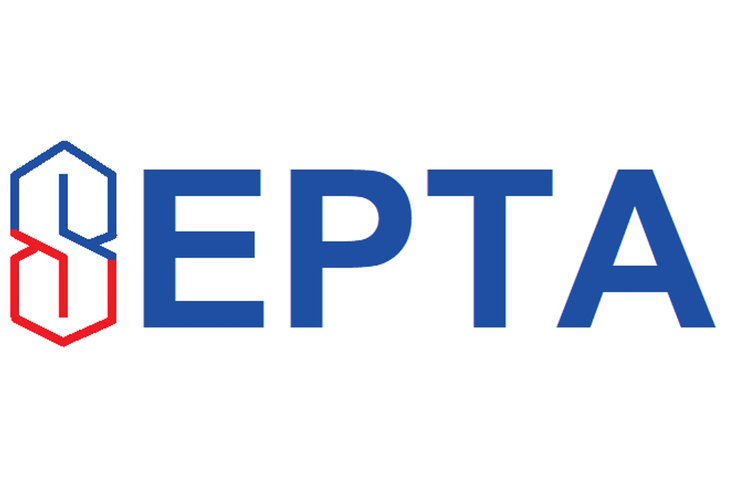 The SEPTA logo envisioned with "that 'S' drawing."

Millennials may have "killed" the beer industry, chain restaurants and even marriage, but the "S" drawing is alive and well.

A Facebook event page called "Protest SEPTA to change their logo to that S drawing" now has more than 500 people "going," a phenomenon that can't be explained to those unfamiliar with the internet, M.A.S.H. or the eye on the L'Oréal Kids bottle staring back at you in the bathtub.

Hunter Curry, 20, of Bucks County, whose Facebook name is Sun Temple, made the event as a joke around 7 p.m. Thursday after taking the Regional Rail to Jenkintown. The idea came to him after looking at the two arrows on the transportation authority's logo that form the letter "S."

"I had a short dialogue that like, that doesn't look like what an 'S' is trying to do," he said. "It's trying too hard to be those two arrows and not hard enough to be that 'S' shape. I envisioned it in my head as SEPTA with the 'S' drawing. It sounds different; it gives off this different vibe. Not sure the vibe SEPTA is going for, but this is doing better than what it's going for now."

He came home and made the Facebook page, which in addition to the 500-plus people who say they're "going" has another 1,300 people "interested" in attending the "protest" scheduled for Sept. 20 at 4 a.m.

For those unfamiliar, that "S" drawing is a design comprised of a few parallel lines that elementary school children scribbled in their notebooks, wrote on chalkboards and scraped into desks.

The drawing's origin is seemingly unknown. A VICE reporter investigated last summer and found that while most associate its popularity with the '90s, some believe that it dates back to the '60s. It has nothing to do with Superman or the Stussy logo. It's just satisfying to draw – that much is known.

"I could say it's a very existential symbol and had a lot to do with the romanticism of the child," Curry said, "but to me personally, it's a completely pointless bored kid scribble."

The Facebook event drew some criticism, with some remarking that the joke should concern more serious matters, like protesting SEPTA's recent fare hike or its service in general.

"Once SEPTA becomes 'S'EPTA, everything will get better," he said.

Curry had a feeling that the event would get a fair share of likes and shares, he said, but does he think it'll ever happen?

"I think if we get enough support, if we keep the ball rolling, and we get out there on Sept. 20 at 4 a.m. and really show them that this is what they want," Curry said.

SEPTA wasn't on board with the idea.

“SEPTA’s current logo, with very slight modifications over the years, dates back to the early 1970s," SEPTA said in a statement. "The SEPTA logo has become highly recognizable throughout the entire tri-state area and is synonymous with our public transportation system in the Greater Philadelphia region."

"There are no plans to change the current logo.”