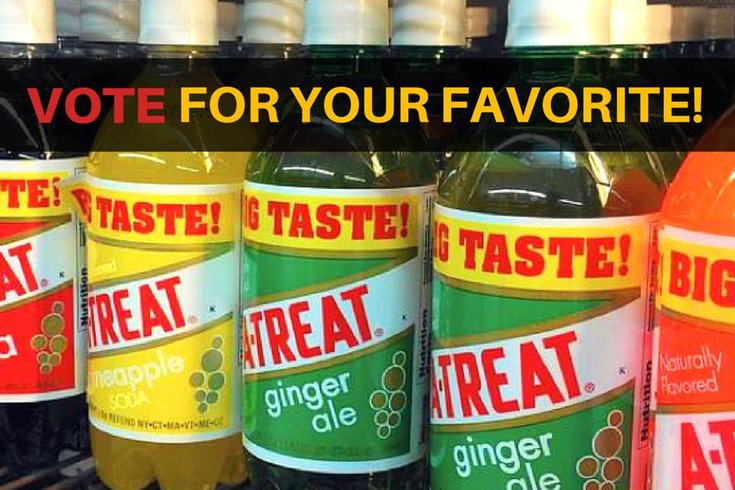 After announcing a new buyer last week, A-Treat soda is asking fans on social media to choose which of its classic flavors will hit store shelves first when production resumes in August.

In a poll launched Monday on its Facebook page, A-Treat is back, the soda brand is letting customers choose one of the 27 flavors to be produced first.

"They're all scheduled for production, it's just a matter of what hits the stores first," Kristin Schaeffer, a spokeswoman for A-Treat's public relations firm, Klunk & Millan, told The Morning Call.

The company announced in January that it was closing shop after 97 years. In June, a reported deal with another Lehigh Valley company turned out to be nonexistent, according to A-Treat president Thomas Garvey.