Aaron Hirschhorn, 42, remembered for his role in shaping the pet care industry 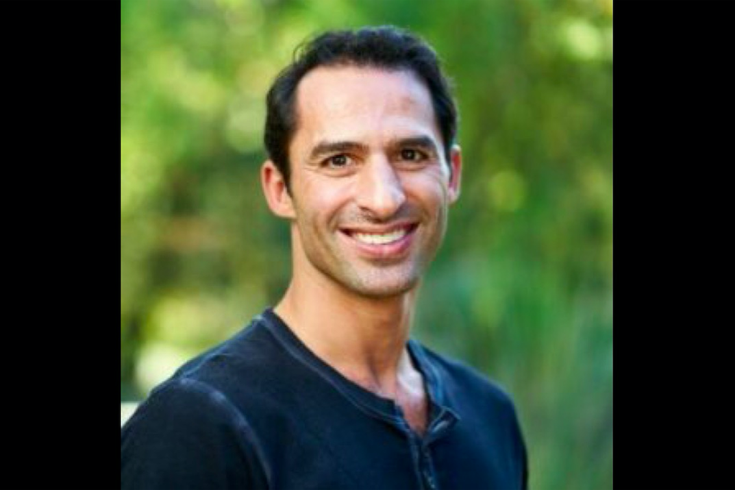 Tech entrepreneur Aaron Hirschhorn died after a boat struck him while surfing in Miami Beach on Sunday.

Hirschhorn, 42, who grew up in the Philadelphia area and attended Swarthmore College, is best-known for founding the pet-sitting company DogVacay. The company raised more than $47 million and was later acquired by Seattle-based Rover in 2017.

Hirschhorn also was the founder and CEO of Gallant, a stem-cell banking and therapeutics service for pets. He pitched the company on ABC's "Shark Tank" in November 2019, scoring an investment from Lori Greiner and Anne Wojcicki, the co-founder and CEO of 23andMe.

According to the U.S. Coast Guard and the Florida Fish & Wildlife Conservation Commission, Hirschhorn was struck by a 38-foot motor boat while he was riding his electric foil surfboard near Miami Beach, the Miami Herald reported.

Hirschhorn had moved to Miami Beach from Los Angeles three years ago.

Hirschhorn is the brother of Philadelphia Inquirer politics editor Dan Hirschhorn, who mourned the loss on Twitter.

Husband. Father. Son. My only brother. I love you @aaronwh pic.twitter.com/dZrSqOpBtQ

In a statement provided to GeekWire, Rover said Hirschhorn played an important role in shaping the future of the pet care industry.

"All of us at Rover were saddened to learn of Aaron’s sudden passing. Our thoughts are with his family, friends and colleagues during this painful time," the company said. "His love of animals and commitment to pet parents was exemplified in his founding and leadership of DogVacay and Gallant, but his vision for what was possible in the pet industry went well beyond what he already had accomplished."

Last May, Hirshhorn joined the "Leveling Up" podcast to talk about Gallant and the promise it holds as a demonstration of stem cell treatment for future application in humans.

"I play sports and get hurt a lot," Hirschhorn's profile bio said.

Hirschhorn is survived by his wife, Karine Nissim, and their three children. The family held a funeral Wednesday morning.