Investigators believe a domestic dispute led to the incident in Huntingdon Valley; no charges have been filed 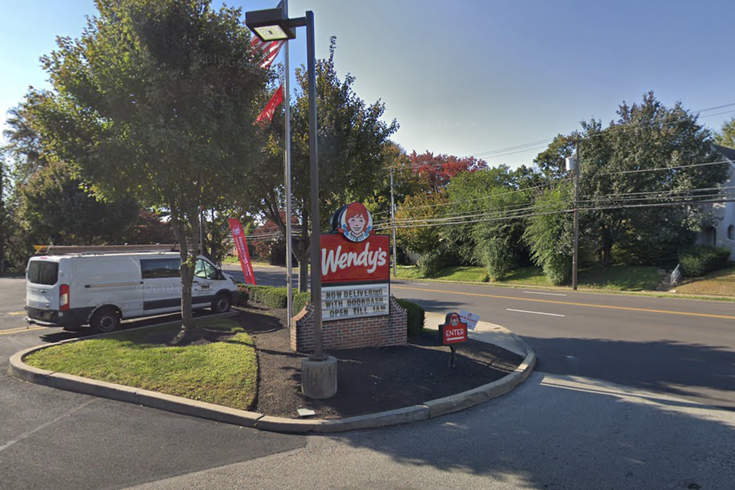 Abington police and Montgomery County detectives are investigating the fatal shooting of a 30-year-old man outside a Wendy's restaurant along Huntingdon Pike on Monday, March 7.

A man was fatally shot in a domestic dispute outside a Wendy's restaurant in the Huntingdon Valley section of the township.

The incident happened around 8 p.m. outside the fast-food chain at the Huntingdon Valley Shopping Center along Huntingdon Pike, police said.

The 30-year-old man was shot at least once in the chest and was taken to a local hospital, where he later died of his injuries, according to investigators.

At the scene of the shooting, a gun was recovered and a 32-year-old woman was questioned by detectives.

Abington police said Monday night that the woman had been arrested following a domestic incident, but a spokesperson for the Montgomery County District Attorney's Office clarified Tuesday afternoon that the woman was not arrested and there are no charges pending at this time.

The investigation remains ongoing with the detective division of the Abington Township Police Department and the Montgomery County Detective Bureau.

Anyone with information about the incident is asked to contact Abington Township Police Detective Donald Lindenmuth at (267) 536-1103 or dlindenmuth@abingtonpa.gov.